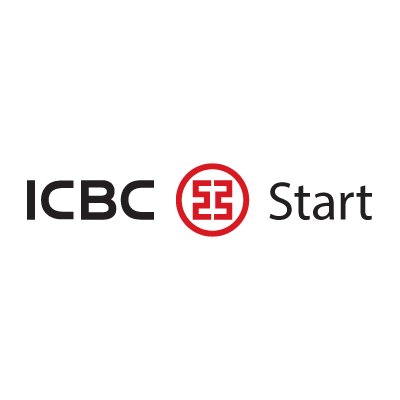 Industrial and Commercial Bank of China Ltd. (ICBC) is China's largest bank and the largest bank in the world by total assets ($3,473.24 B).

ICBC was founded as a limited company on January 1, 1984. As of 2009, it had assets of RMB 11 trillion (US$1.6 trillion), with over 18,000 outlets including 106 overseas branches and agents globally. In July 2007, with a market capitalization of US$254 billion, it became the world's most valuable bank after a surge in its share price, overtaking Citigroup.

ICBC's Hong Kong operations are listed under the name ICBC Asia. It has purchased the Hong Kong subsidiary of Fortis Bank and rebranded it under its own name on 10 October 2005.

ICBC was simultaneously listed on both the Hong Kong Stock Exchange and Shanghai Stock Exchange on 27 October 2006. It was the world's largest IPO at that time valued at US$21.9 billion, surpassing the previous record US$18.4 billion IPO by Japan's NTT DoCoMo in 1998. In 2010, Agricultural Bank of China broke ICBC's IPO record when it raised $22.1 billion. China's largest commercial bank was also the first company to debut simultaneously on both the Hong Kong and Shanghai stock exchanges. 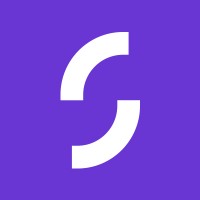 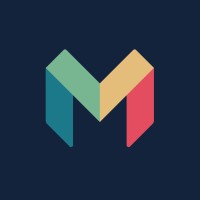 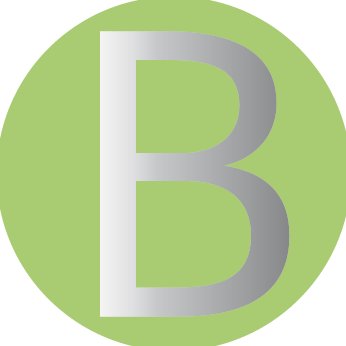 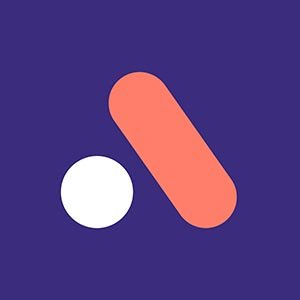 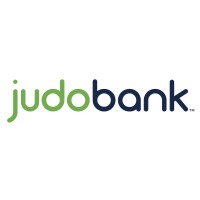 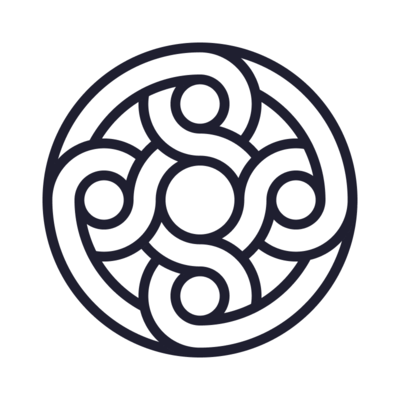 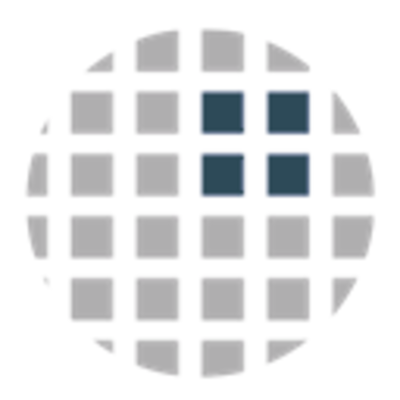 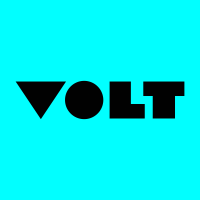 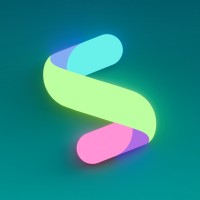 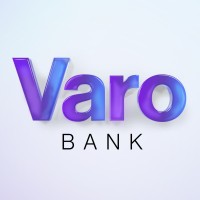 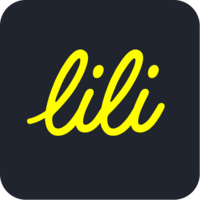 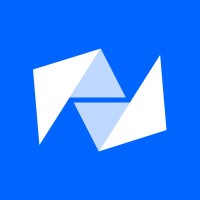 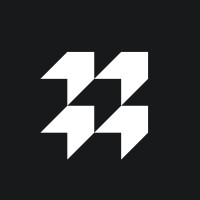 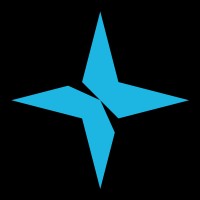 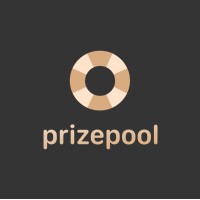 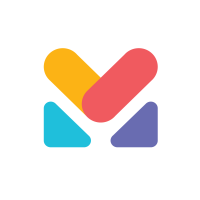 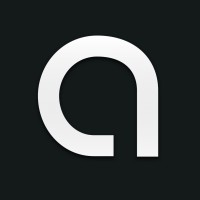 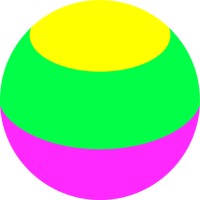 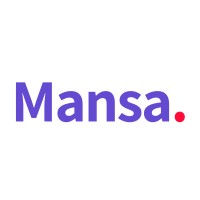