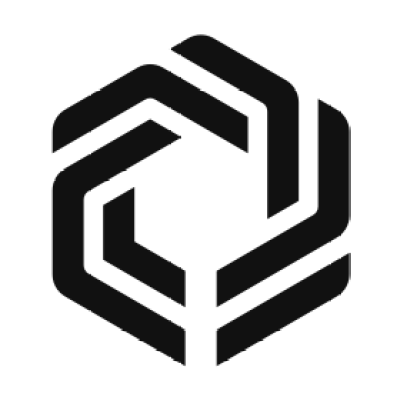 Immutable, formerly known as Fuel Games, is a company that makes games that use distributed ledger blockchain technology to create player-owned assets

Immutable was founded in 2018 and is based in Sydney, New South Wales, Australia.

Immutable is backed by Continue Capital, Nirvana Capital and included Coinbase Ventures. The company has raised $15M from a "Series A" on Sep 23. 2019.