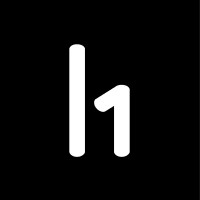 HackerOne is a vulnerability coordination and bug bounty platform that connects businesses with cybersecurity researchers.

HackerOne is the #1 hacker-powered security platform, helping organizations receive and resolve critical vulnerabilities before they can be exploited.

HackerOne was founded in 2012 by Alex Rice, Michiel Prins, Merijn Terheggen andd Jobert Abma. The company is headquartered in San Francisco with presence in London, the Netherlands, France, Germany.

HackerOne gives organizations access to the largest community of hackers on the planet. Armed with the most robust database of vulnerability trends and industry benchmarks, the hacker community mitigates cyber risk by searching, finding, and safely reporting real-world security weaknesses for organizations across all industries and attack surfaces.

HackerOne has provided its bug bounty offering to customers including U.S. Department of Defense, Google, Dropbox, Microsoft and Twitter.

HackerOne has identified over 17,000 high or critical vulnerabilities over the past year that otherwise could have resulted in compromise, with over 2,000 vulnerabilities dropped in December following the disclosure of the Log4j bug.

HackerOne is backed by NEA, Benchmark, Dragoneer Investment Group, Valor Equity Partners, GP Bullhound, and others. The company raised $49M in Series E round on Jan 27, 2022. This brings HackerOne's total funding to $159.4M to date. 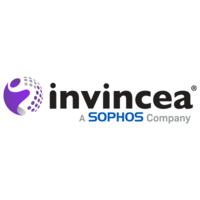 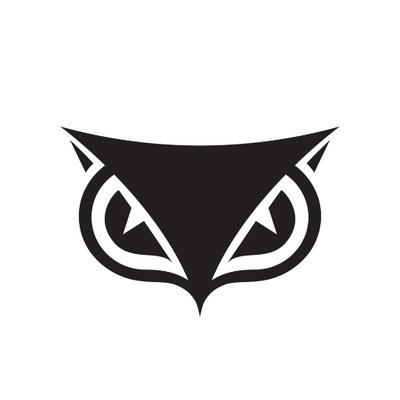 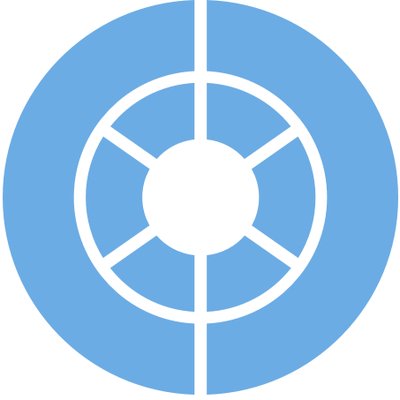 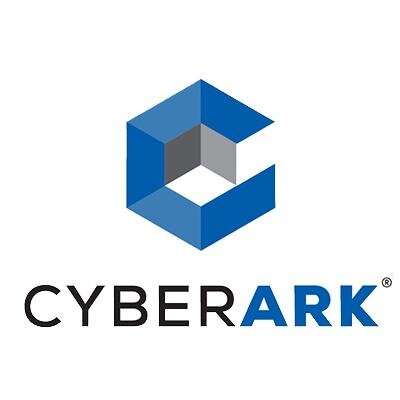 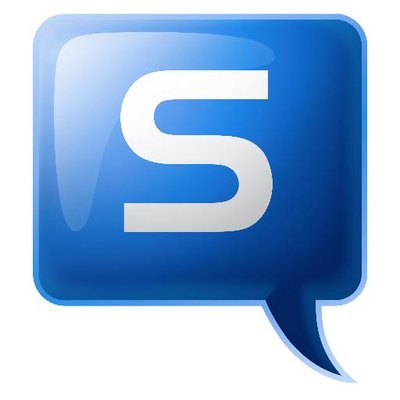 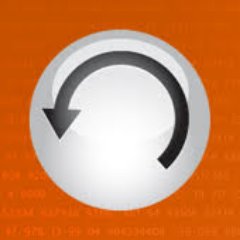 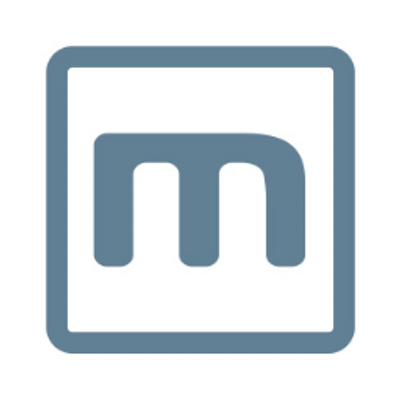 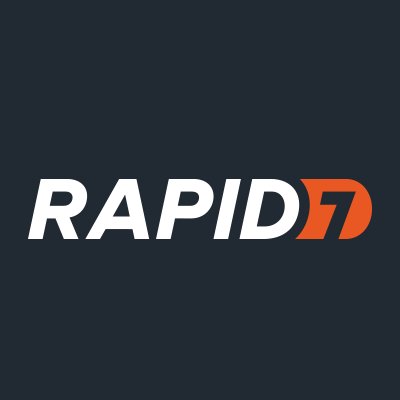 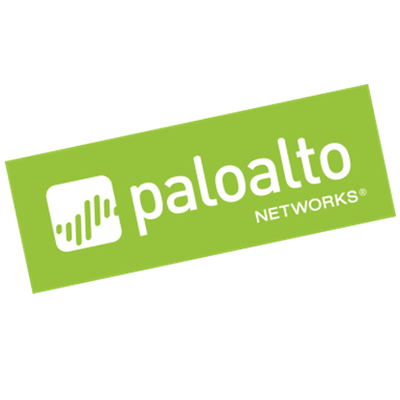 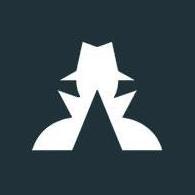 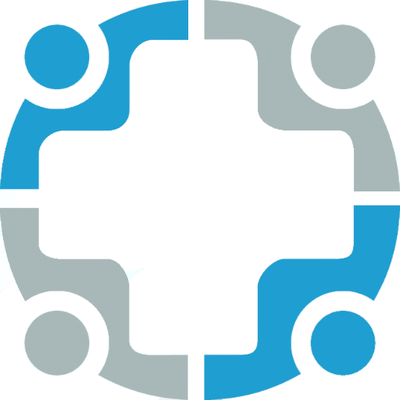 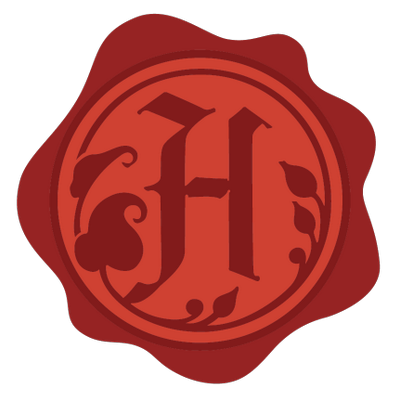 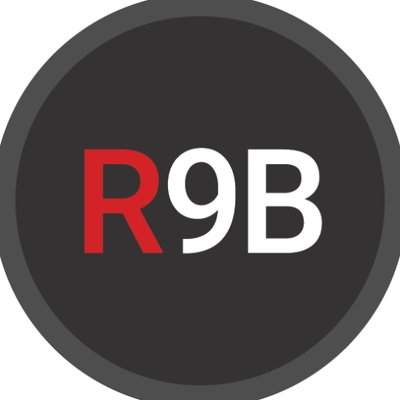 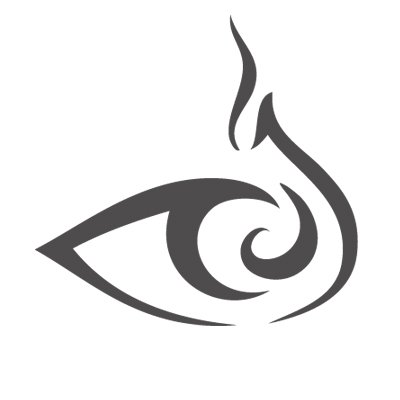 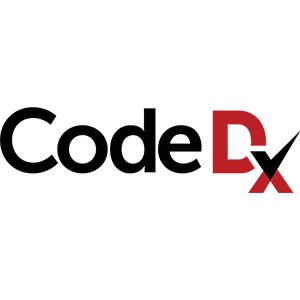 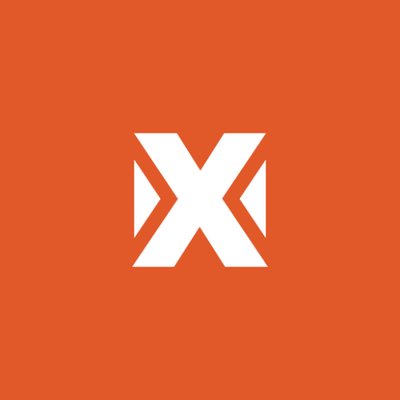 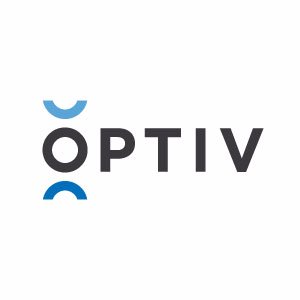 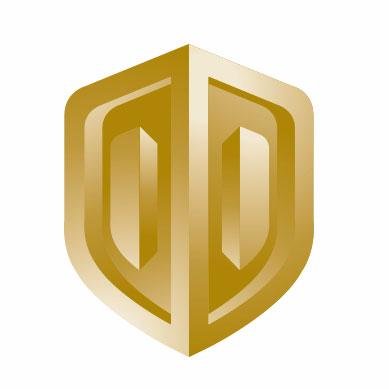 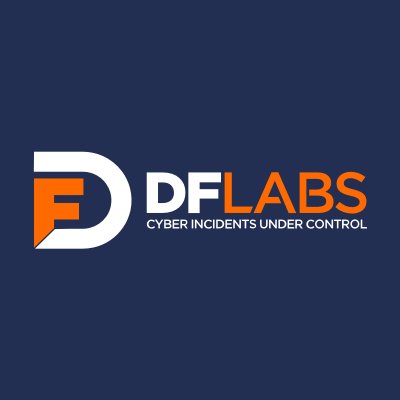 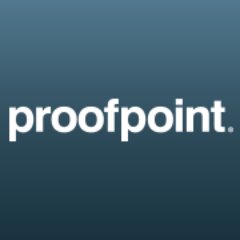