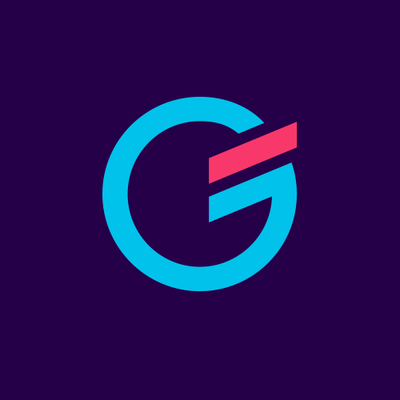 Guiabolso's mission is to improve the lives of Brazilians and transform the financial system.

GuiaBolso was founded in May 1, 2012 by Benjamin Gleason & Thiago Alvarez and is based in São Paulo, São Paulo, Brazil.

GuiaBolso's digital hub connects Brazilian consumers to financial products via an in-app marketplace with real-time origination. It has over 3.3M users of its #1 Finance app and consumer credit marketplace.

GuiaBolso has already received investments from renowned funds such as Vostok, Kaszek Ventures, Ribbit Capital, QED Investors, Omidyar Network and IFC, the World Bank's financial arm etc. The company raised $39M in it's last funding of a "Series D" round on Oct 18, 2017. This brings GuiaBolso's total funding to $56M to-date.

GuiaBolso has received many awards and accolades. In 2014, we were voted the best startup by InfoExame and voted the best Brazilian app by G1 readers. In 2015, we received the award for best B2C company awarded by LATAM Founders, a network of executives and technology investors. In 2016 and 2017, we entered the ranking of KPMG as one of the most innovative Brazilian fintechs in the world.