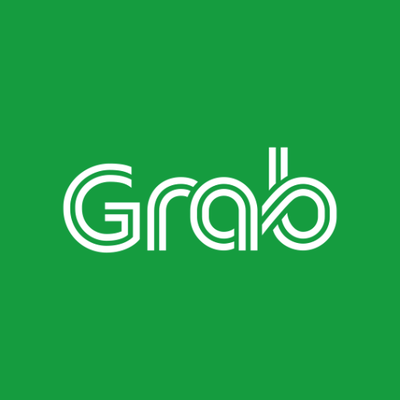 Grab is a technology company that offers ride-hailing and logistics services through its app in Singapore and neighboring Southeast Asian nations such as Malaysia, Indonesia, Philippines, Vietnam, Thailand and Myanmar.

Grab is more than just the leading ride-hailing and mobile payments platform in Southeast Asia.

Grab was founded in 2012 by Anthony Tan and Tan Hooi Ling and is based in Singapore. It is Southeast Asia's leading ride-hailing platform. Grab offers services through its app in Singapore and neighbouring Southeast Asian nations Malaysia, Indonesia, Philippines, Vietnam, Thailand, Myanmar, and Cambodia.

GrabTaxi, or MyTeksi as it is known in Malaysia, was officially launched to the public in June 2012. The company expanded to the Philippines in August 2013, and to Singapore and Thailand in October of the same year.

In 2016, Grab added in-app instant messaging to allow simple communication between riders and drivers. It also translates the messages if the languages between rider and driver are different. In January 2019, it formed a joint venture with ZhongAn Insurance to build a digital insurance marketplace.

Grab is backed by over 40 investors including Tiger Global, GGV Capital Venture, Vertex Holdings, Temasek Holdings, Mitsubishi UFJ Financial Group Inc., SoftBank Group, Stic and others. The company raised $200M in new round Aug 03, 2020, this comes on the heel of its $856M funding on Feb 25, 2020. The new brings Grab's total funding to $10.02B to date.