Glossier is a direct-to-consumer beauty company that leverages content and community to power a superior shopping experience.

Glossier is giving voice through beauty as a direct-to-consumer company that leverages the power of personal narrative to own the beauty conversation on the internet.

Glossier has 39 products—modern essentials spanning skincare, makeup, body and fragrance—are priced between $12 and $60. The products are sold in the United States, Canada, the United Kingdom, Ireland, Sweden, Denmark, and France.

Glossier has more than 5 million customers globally and has become a household name across generations, especially with Gen Z and Millennials; two out of every five women between the ages of 18 and 34 in the United States have heard of Glossier.

Glossier is backed by Index Ventures, IVP, Sequoia, Thrive Capital, Lone Pine Capital, Forerunner Ventures, 14W, and others. The company raised $80M in Series E round on Jul 07, 2021. This brings Glossier's total funding to $266.4M to date. Glossier was valued at $1.2B after it had raised its Series D in Mar 2019. 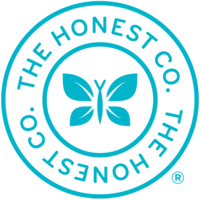 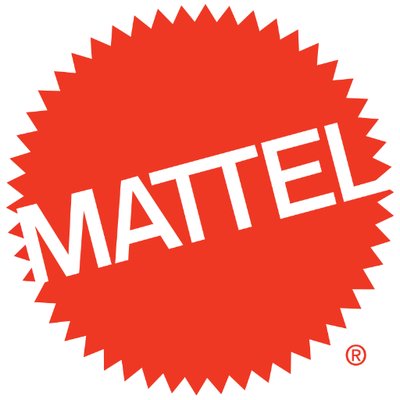 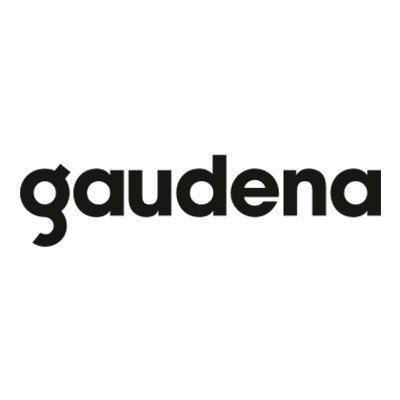 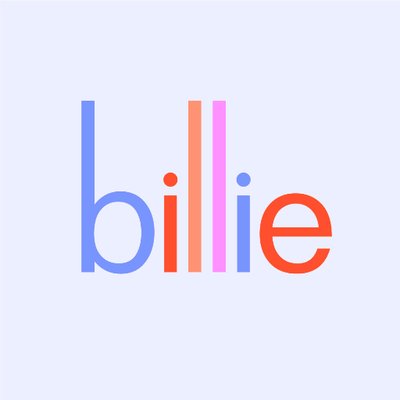 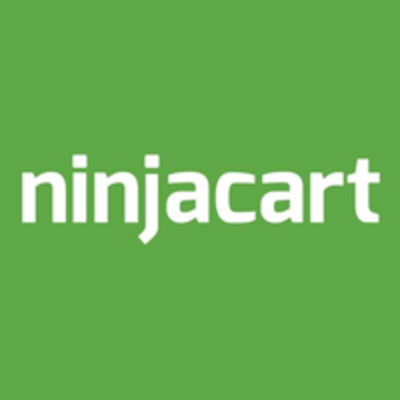 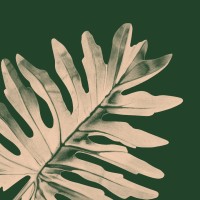 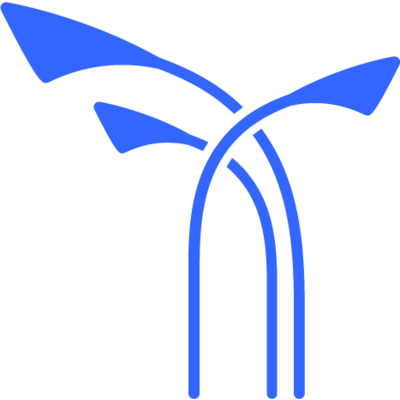 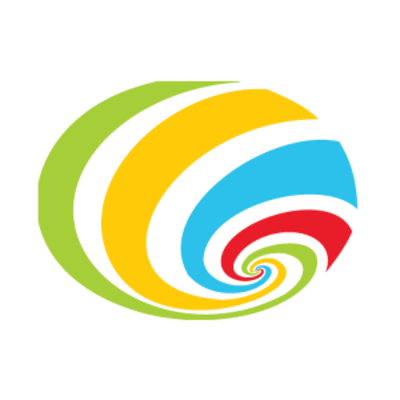 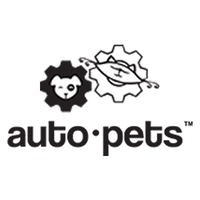 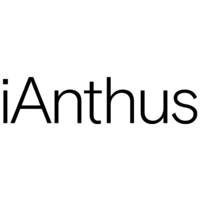 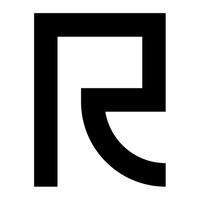 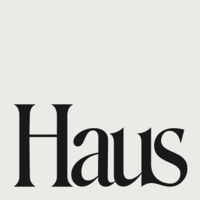 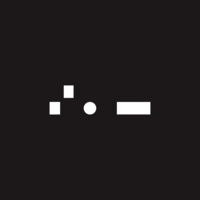 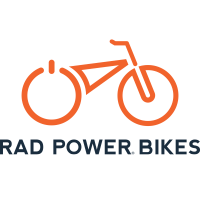 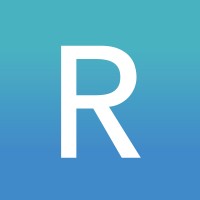 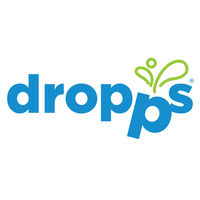 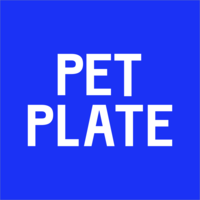 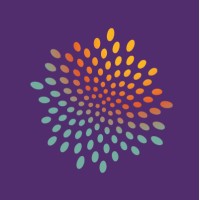 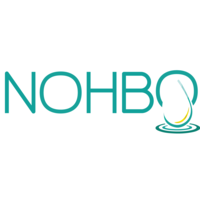 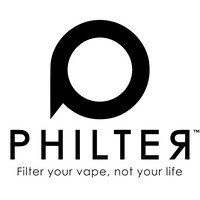