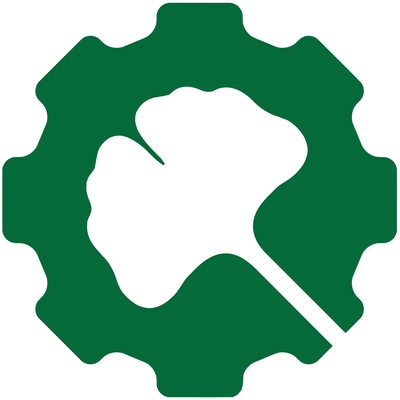 Ginkgo Bioworks is an analytics company that designs custom microbes for customers across multiple markets, developing new organisms that replace technology with biology.

Ginkgo Bioworks specializes in using genetic engineering to produce bacteria with industrial applications. It uses the most advanced technology on the planet – biology – to grow products instead of manufacturing them.