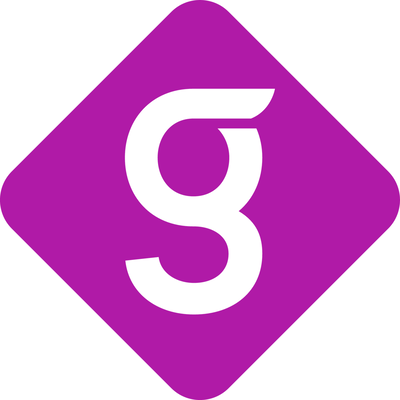 Getaround is an online peer-to-peer carsharing platform that allows drivers to rent cars from private car owners, and owners to rent out their cars for payment.

Getaround empowers users to instantly rent and drive great cars shared by people in their city. Cars can be rented by the hour, or the day, with a $1M insurance policy and 24/7 roadside assistance included.

Getaround app allows people to skip the lines and paperwork at traditional rental car counters, and the hassle of buying and maintaining a car.

Getaround uses it proprietary connected car technology Getaround Connect®, to create a fun and safe carsharing experience without the need to meet the car owner, carry an access card, or coordinate picking up a car key. People share everything from a Prius to a Tesla and earn up to thousands in extra income each year, offsetting the high cost of car ownership while also making a positive impact on the environment.

Getaround is the world's largest connected carsharing marketplace with thousands of cars available in over 300 cities and 7 countries with 5 million users and 1000+ car models.

Getaround is backed by Menlo Ventures, SoftBank, Braemar Energy Ventures, Asset Plus, Triangle Peak Partners, PeopleFund, Reinvent Capital, Toyota Motor Corporation, Cox Automotive, SAIC Capital and others. The company raised $140M in Series E round on Oct 14, 2020. This brings Getaround's total funding to $583M to date. Although the company didn't disclose its valuation for the latest round but it is reported that the round could bring its valuation to more than $1.5B.