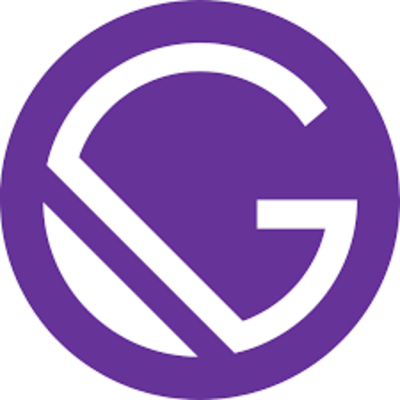 Gatsby is a free and open source framework based on React that helps developers build blazing fast websites and apps.

GatsbyJS was founded in May 2015 by Kyle Mathews. The company is based in Berkeley, California.

Gatsby, like similar open-source projects, monetizes its tools by offering a hosted service that helps teams of developers stand up a new site quickly. The company itself is based on the GatsbyJS open-source project. Gatsby says more than 2,500 people have contributed since that project started.

Gatsby has grown quickly since its launch in 2015. Its users today include the likes of IBM, PayPal, Braun, Airbnb and Impossible Burger. The company argues that about 1% of the top 10,000 websites have now been built on top of the platform.

Gatsby’s rich data plugin ecosystem lets you build sites with the data you want — from one or many sources: Pull data from headless CMSs, SaaS services, APIs, databases, your file system, and more directly into your pages using GraphQL.

Gatsby is backed by Index Ventures, CRV, Trinity Ventures, Mango Capital, Fathom Capital, Dig Ventures and others. The company raised $28M in a Series B round on May 27, 2020. This brings Gatsby's total funding to $46.8M to date.