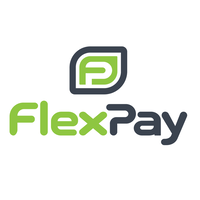 FlexPay was founded in 2017 by Darryl Hicks. The company is headquartered Montreal, Quebec, with an office in New York, New York.

FlexPay integrates seamlessly between your CRM and your existing payment gateway.

FlexPay has built an AI-Driven software that is able to analyze the varying attributes of transactions in order to save money in chargebacks and it ended up salvaging our decline rate.

FlexPay is backed by Impression Ventures, BMO Capital Partners, Anges Québec and others. The company raised $6M in a latest financing on Dec 09, 2019. This brings FlexPay's total funding to $12.4M to date.