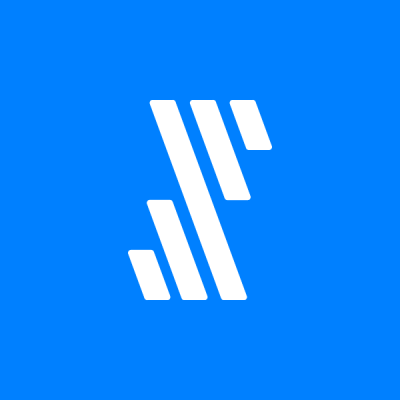 Fivetran is a tool for the automated collection, normalization, and warehousing of business data!

Fivetran is the smartest, fastest and most reliable way to continuously load data into your cloud warehouse.

Fivetran was founded in 2013 by George Fraser and Taylor Brown. The company is headquartered in Oakland, California, with offices in Denver, Dublin, Bengalore, Sydney, London, Munich, and Kaluga.

Fivetran builds the best schemas and ERDs around, and protect the continuity of your data projects with automatic schema migrations and micro-batch updates. Its technology solves the last remaining hurdle to widespread adoption of data analytics programs — data centralization.

Fivetran is backed by Andreessen Horowitz, General Catalyst, Matrix Partners, CEAS Investments, ICONIQ Capital, D1 Capital Partners, YC Continuity, among others. The company raised $565M in Series D round on Sep 20, 2021. This brings Fivetran's total funding to $728.1M to date. The new round pushed the company's valuation to $5.6B post-money. Fivetran was previously valued at $1.2B after the Series C raised in Jun 2020.