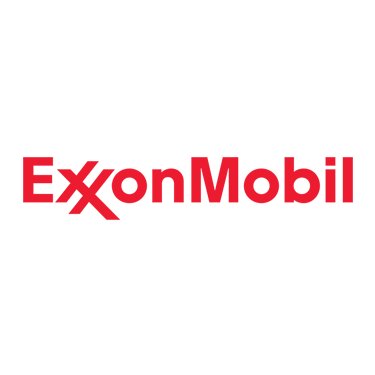 Exxon Mobil Corporation is an American multinational oil and gas corporation, founded in 1870 headquartered in Irving, Texas. ExxonMobil uses innovation and technology to deliver energy to a growing world. It explores for, produce and sell crude oil, natural gas and petroleum products.

Exxon Mobilworld's 9thth largest company by revenue, ExxonMobil from 1996 to 2017 varied from the first to sixth largest publicly traded company by market capitalization. The company was ranked ninth globally in the Forbes Global 2000 list in 2016. ExxonMobil was the second most profitable company in the Fortune 500 in 2014.

ExxonMobil has been criticized for its slow response to cleanup efforts after the 1989 Exxon Valdez oil spill in Alaska, widely considered to be one of the world's worst oil spills in terms of damage to the environment. ExxonMobil has a history of lobbying for climate change denial and against the scientific consensus that global warming is caused by the burning of fossil fuels. The company has also been the target of accusations of improperly dealing with human rights issues, influence on American foreign policy, and its impact on the future of nations.

Exxon Mobil is the world's ninth-largest company by revenue.

Top News:
In August 2017 ExxonMobil completes the acquisition of Jurong Aromatics complex in Singapore, among the worldâ€™s largest. 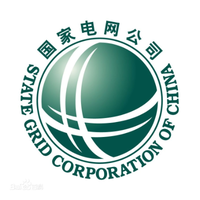 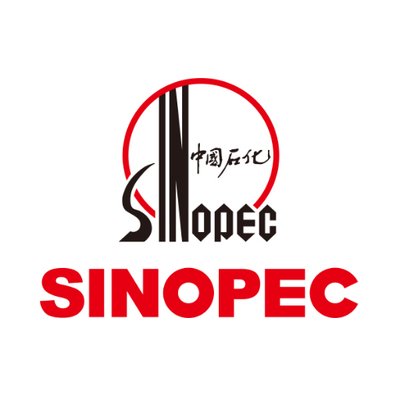 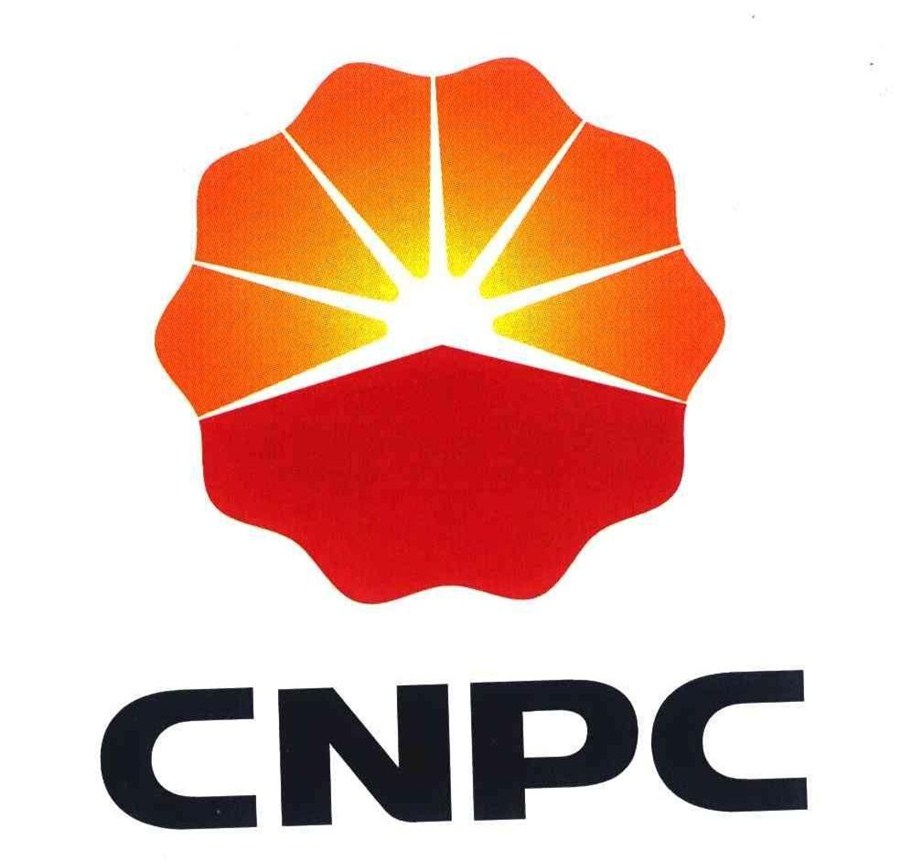 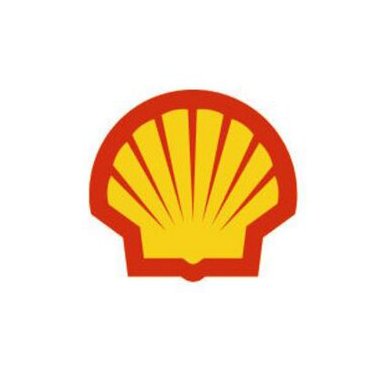 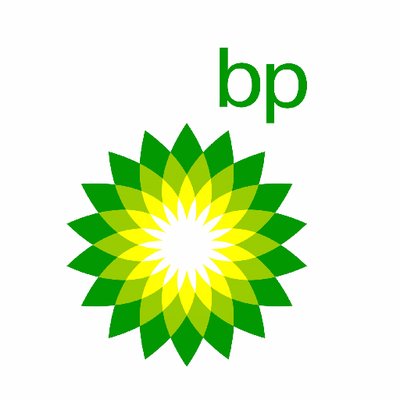 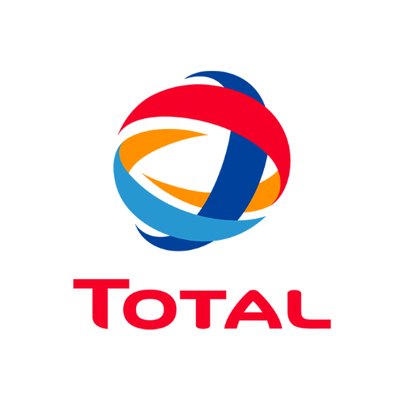 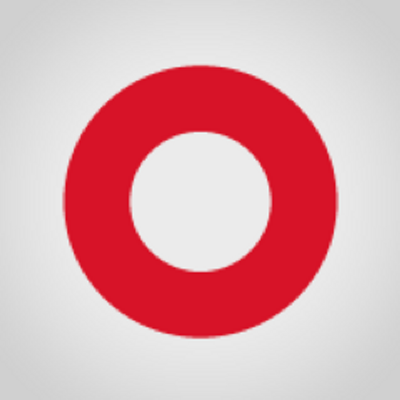 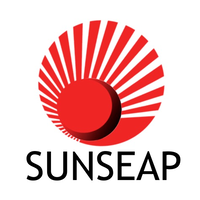 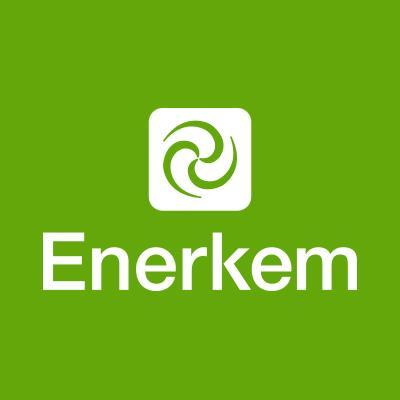 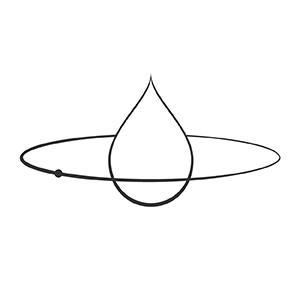 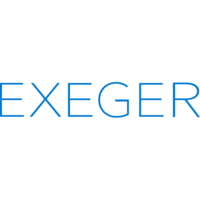