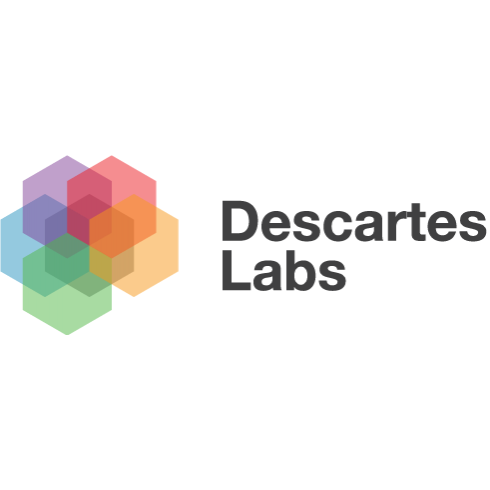 Descartes Labs is a predictive intelligence company that makes a data-agnostic platform for performing global-scale analyses unbound by computing limitations.

Descartes Labs is building a data-refinery on a cloud-based supercomputer for the application of machine intelligence to massive data sets.

Descartes Labs' supercomputer in the cloud and modeling platform for complex global systems, predict supply and demand factors to give our customers a unique decision advantage so they can move with speed, efficiency, and certainty.

Descartes Labs is currently process images from the major NASA and ESA satellite constellations at scale, creating a digital data twin of the entire planet that monitors the whole earth, in near real-time.

Descartes Labs enables businesses to better apply insights from data - both their own and external sources - across sectors ranging from energy and agriculture to large scale industrial and government.

Descartes Labs is backed by March Capital Partners, Union Grove Venture Partners, Ajax Strategies, Crosslink Capital and others. The company raised $20M from a B-2 Bridge Funding on Oct 11, 2019. The round brings Descartes Labs' total funding to $60M to date. 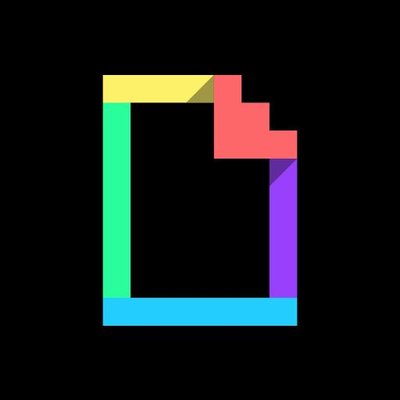