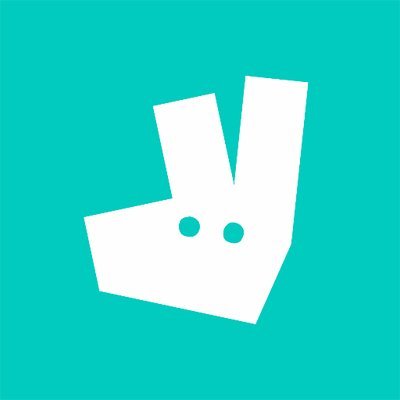 Deliveroo is on a mission to transform the way the world thinks about food delivery. It’s not a chicken chow mein and a night on the sofa anymore, it’s your favourite local restaurant, it’s a dinner party, a date.

Deliveroo was founded in 2013 by Will Shu and Greg Orlowski. The company is based in London and it operates in two hundred cities in the UK, the Netherlands, France, Germany, Belgium, Ireland, Spain, Italy, Australia, Singapore, United Arab Emirates, and Hong Kong.

Deliveroo makes money by charging restaurants a commission fee, as well as by charging customers a fee per order.

Deliveroo works with some of the biggest chain restaurants across the UK, with the majority being available exclusively on the Deliveroo app along with thousands of independent restaurants. On 16 November 2016, it became known that the brewing company Heineken International had closed a deal for Deliveroo to deliver the latter's beers and ciders, initially across 15 sites in London, Bath and Cardiff. This delivery deal, whose activities started that same week, was considered the biggest one of its kind (that is, with regards to the brewing industry). Further expansion of these activities across the UK were planned by the end of the year 2017.

Deliveroo is by top tier investors including DST Global, Index Ventures, General Catalyst, T. Rowe Price, & Fidelity Management and Research Company. The company raised a whooping $575M in it's latest funding of a "Series G" round on May 17, 2019. This brings Deliveroo's total funding to $1.5B to-date.