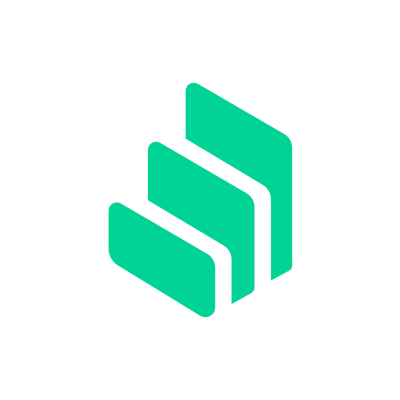 Compound is an open-source, autonomous protocol built for developers, to unlock a universe of new financial applications.

Compound was founded in 2017 by Robert Leshner & Geoffrey Hayes and is based in San Francisco, California.

Compound's protocol is a widely used system built on Ethereum, with thousands of users, and dozens of applications integrating Compound.

Compound Finance is backed by Andreessen Horowitz, Bain Capital Ventures, Coinbase Ventures, DHVC and others. The company raised $25M from a Series A financing on Nov 14, 2019. This new round brings Compund's total funding to $33.2M to date.