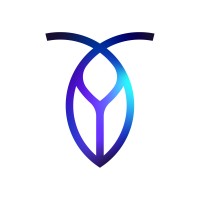 Cockroach Labs is a computer software company that develops database management systems for businesses. It is best known for CockroachDB, which has been compared to Google's Spanner database.

Cockroach Labs was founded in 2015 by Spencer Kimball, Peter Mattis, and Ben Darnell. The company is based in New York, New York, United States.

Cockroach Labs' main software is CockroachDB, an open-source database built using a Google whitepaper on Spanner. The database is scalable in that a single instance can be run from a laptop while building an app, then scaled to thousands of commodity servers as a business grows.

CockroachDB is designed to run in the cloud and be resilient to failures. CockroachDB's open-source software is designed to store copies of data in multiple locations in order to deliver requested data when needed. The result is a database that is described as "almost impossible" to take down.