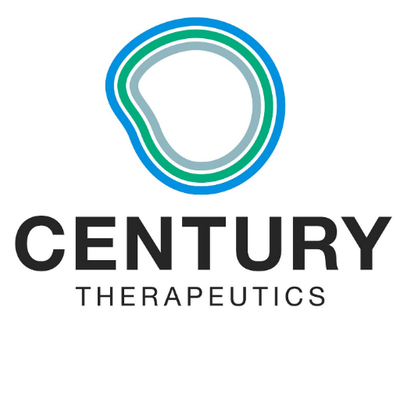 Century Therapeutics is focused on developing induced pluripotent stem cell- (iPSC) based therapies for the treatment of hematologic and solid malignancies.

Century was founded in 2018 by Versant last year and quickly formed a strategic partnership with Fujifilm Cellular Dynamics Inc. (FCDI), a subsidiary of Fujifilm Corporation, to develop iPSC-derived immune effector cells for cancer. The company has it's headquartered based in Philadelphia, Pennsylvania.

Century Therapeutics' commitment is to developing accessible cell therapies provides an unparalleled opportunity to advance the course of cancer care.

Century Therapeutics is backed by Leaps by Bayer, the venture investment arm of the German life sciences company, as well as Versant, & FUJIFILM. The company raised $250M in it's latest iinitial funding of a "Series A" round on Jul 1, 2019. 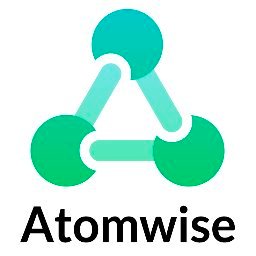 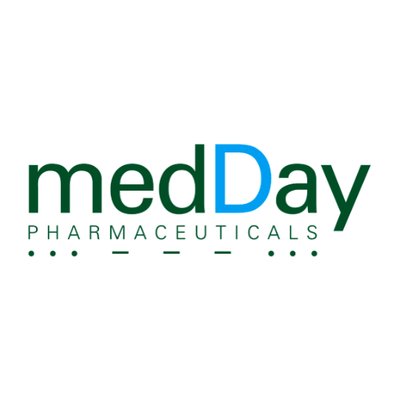 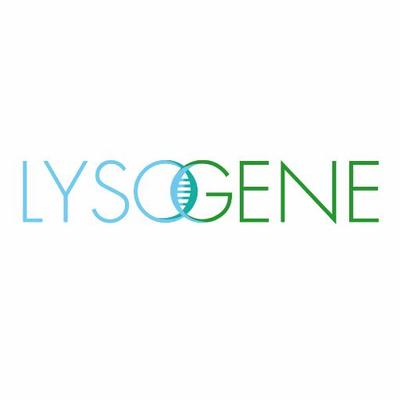