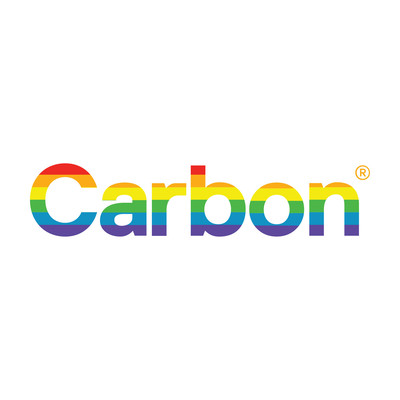 Carbon is a technology company and manufacturer which develops and manufactures 3D printers utilizing the Continuous Liquid Interface Production process, with their first commercial product being the Carbon M1 Printer.

Carbon is revolutionizing 3D printing and manufacturing with breakthrough technologies that enable the creation of end use parts with unique properties.

Carbon was founded in 2013 by Joseph DeSimone & Philip DeSimone. The company is based in Redwood City, California.

The Carbon M1 3D printer can produce parts sized up to 144 x 81 x 330mm, with the light engine display LED using 75μm pixels. The company is leasing the platform on a yearly basis and companies, such as BMW, Ford, and Legacy Effects, have already had access to the technology, including on a project involving Genisys collectibles. The printer supports using a variety of resin materials including some already in production commercial applications.