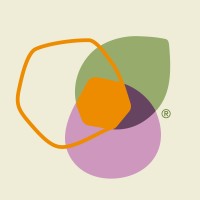 Brightseed enables a healthier future by illuminating and activating the connections between people and plants.

Brightseed was founded in 2017 by Jim Flatt, Sofia Elizondo, and Lee Chae. The company is headquartered in San Francisco, California, with an office in Raleigh, NC.

Brightseed has developed Forager®, a computational platform that illuminates the connections between nature and human health. Forager® is the world's first and only AI technology for phytonutrient discovery.

Brightseed’s first discovery, two bioactive compounds identified in upcycled hemp hulls, will launch later this year as an FDA GRAS whole-food ingredient for gut health. To support the launch of Brightseed’s ingredient business, the company is opening a second location in the “Research Triangle Park” of Raleigh.

Brightseed is backed by Temasek, Horizons Ventures, CGC Ventures, Lewis & Clark AgriFood, Seed 2 Growth Ventures, Fifty Years, Germin8 Ventures, AgFunder, and others. The company raised $68M in Series B round on May 10, 2022. This brings Brightseed's total funding to $120M to date. 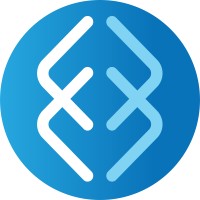 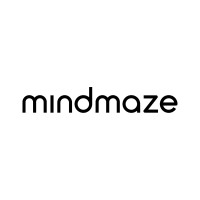 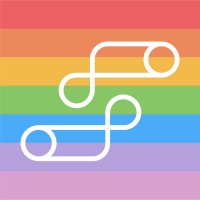 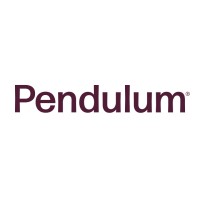 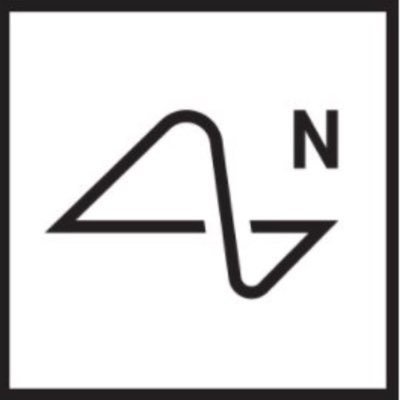 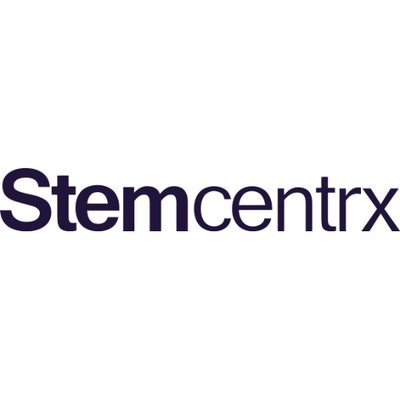