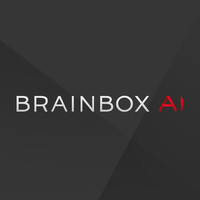 BrainBox AI is a provider of autonomous building technology that utilizes self-adapted AI technology to optimize the energy consumption of one of the largest climate change contributors: Buildings.

BrainBox AI was founded in 2017 by Sean Neely and Jean-Simon Venne. The company is headquartered in Montreal, Quebec, Canada.

BrainBox’s AI engine can identify patterns to isolate each zone’s habits and tendencies, as well as aggregating equations for each zone to create an overall profile.

BrainBox AI has raised $8.59M in a pre-Series A round on April 28, 2020. The financing was led by Esplanade Ventures with participation from Desjardins Capital.