Boom Supersonic's vision is a world that is more local, enabled by affordable high-speed transportation.

Boom Supersonic was founded in 2014 by Blake Scholl, Joe Wilding & Josh Krall and is based in Denver, Colorado.

Boom Supersonic has partnered with Virgin Group to be the launch customer, with options on the first 10 aircraft, and Boom has announced partnerships with suppliers including Honeywell and The SpaceShip Company. 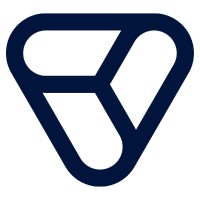 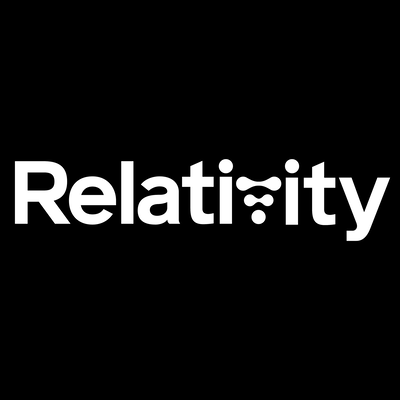 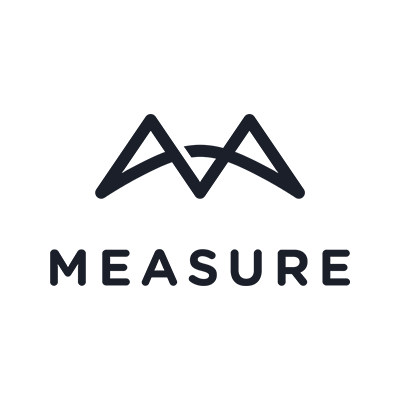