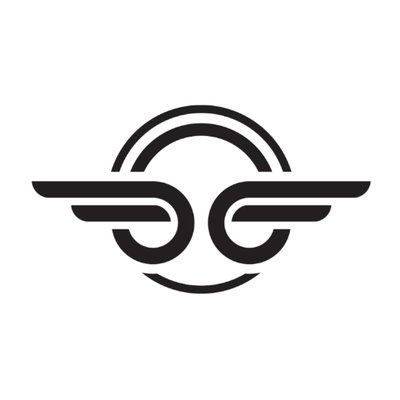 Bird is a dockless scooter-share company that gives you access to shared personal electric vehicles (scooters) that can be picked up and dropped off anywhere.

Bird was founded in September 2017 by Travis VanderZanden. The company is based in Santa Monica, California.

Bird operates electric scooters in over 100 cities throughout North America, Europe, and Asia, with 10 million rides in its first year of operation.

Bird scooters are charged by gig workers, private contractors, who sign up to be "chargers"; the company sends them charging equipment, and pays them between $3 and $20 to charge the scooters overnight, then place them at designated "nests" throughout the service area in the morning.

Bird is backed by top investment firms including Greycroft, Sequoia Capital, CDPQ, Index Ventures, Accel, & Craft Ventures among others. Bird raised an additional $75M extension to its Series D funding round, bringing the size of the round to $350M. This new funding also brings the total amount raised by Bird to $768M to date.

Bird was named one of Time Magazine's 50 Genius Companies, and one of the most sought-after startups in the United States, according to LinkedIn, in June 2018. In September that year (one year from its initial launch), Bird celebrated its 10 millionth ride.