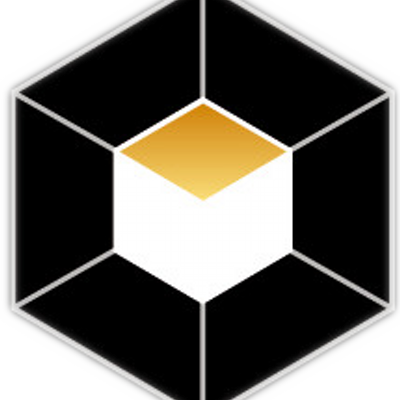 Auro-3D is a next generation audio format that delivers a full three-dimensional sound spread capable of reproducing natural acoustic space.

The Auro-3DÂ® Concept and Listening Formats are designed by Wilfried Van Baelen, founder and CEO of Galaxy Studios and Auro Technologies. Galaxy Studios is renowned worldwide for its state-of-the-art leadership in audio innovation for music and sound for film.

The Auro-3D concept and formats were developed in 2005 by Wilfried Van Baelen, CEO and Founder of Galaxy Studios and Auro Technologies. The format was officially introduced to the public at the AES Convention 2006 in Paris (May 20–23) and San Francisco (October 6–8) during the workshop “Surround with Height Channels”. The first speaker layouts presented here were Auro 9.1 and Auro 10.1 (which added an overhead top speaker).

Auro Technologies in the News: