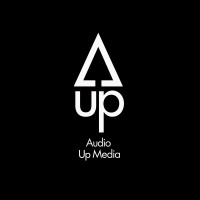 Audio Up is a podcast content production studio, housing a world of infinite, audio-based properties.

Audio Up is building an ecosystem of IP where every single song, podcast, and audio marketing asset becomes much much more.

Audio Up was founded in 2020 by Jared Gutstadt. The company is headquartered in Los Angeles, California.

Audio Up's content has generated more than 40 million podcast downloads and nearly 100 million music streams across 30-plus podcasts released in the past two years alone. The company recently announced a deal with Harlequin to produce podcast adaptations based on 52 books from the romance publisher’s catalog.

Audio Up’s top properties in 2022 include the Spanish-language podcast “Dia de Los Muertos in Hell,” which topped podcast charts in Mexico and the U.S. simultaneously; the scripted-country musical podcast “The Ballad of Uncle Drank” and “Make It Up as We Go,” one of Audio Up’s marquee podcasts now in its second season.

Audio Up is backed by MGM Studios, SiriusXM, Reservoir Media, Primary Wave, The Weeknd, Wassim “Sal” Slaiby, Ben Lurie, and others. The company raised announced the initial closing of its $10M Series C round on Dec 15, 2022. This brings Audio Up's total funding to $26.5M to date. The latest round valued Audio Up at a $150M pre-money. 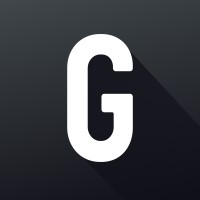 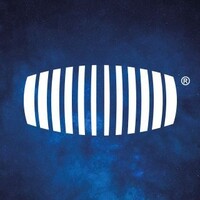 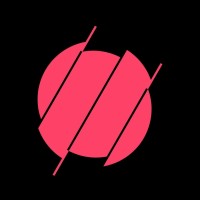 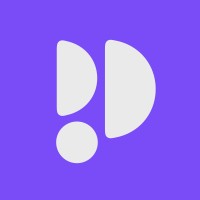 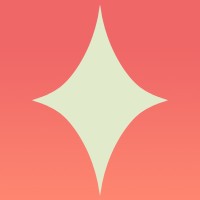 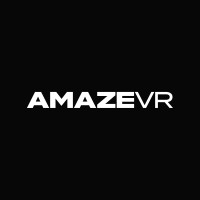 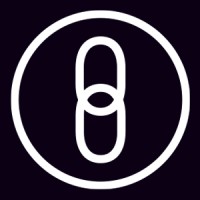 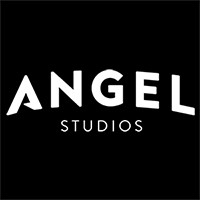 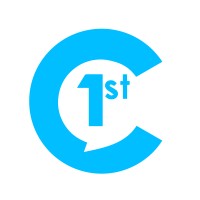 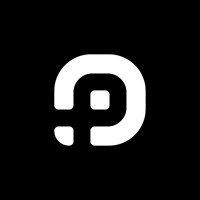 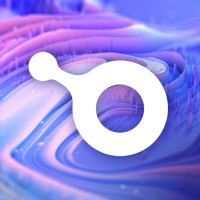 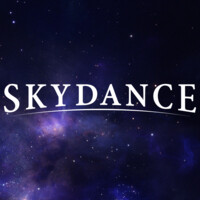 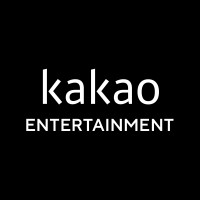