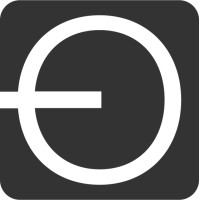 Attabotics is a 3-D robotics solution for fulfillment centers that replaces the traditional row-and-aisle configuration with a patented storage structure inspired by ant colonies.

Attabotics provides a robotic warehousing and fulfillment system that has the potential to redefine the market.

Attabotics was founded in 2015 by Scott Gravelle. The company is headquartered in Calgary, Alberta.

Attabotics has taken a different perspective on the technology. Instead of developing technology to speed the human workload, Attabotics is a robotic-centric storage and retrieval system.

Attabotics brings scale and efficiency to its customers’ supply chains. Inspired by the structure and productivity of ant colonies, Attabotics condenses the endless rows and aisles of typical fulfillment warehouses into a single, vertical storage structure.

Attabotics is most notable for its “3D” storage system, with wheeled carts capable of moving on an X, Y or Z axis. It’s a system was influenced by the three-dimension movements of ant colonies.

Attabotics is backed by Coatue, Forerunner Ventures, Ontario Teachers’ Pension Plan Board, Comcast Ventures, Honeywell, Werklund Growth Fund and others. The company raised $50M in Series C round on Aug 18, 2020. This brings Attabotics' total funding to $82.7M to date. 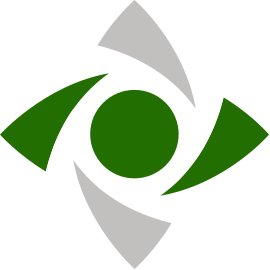 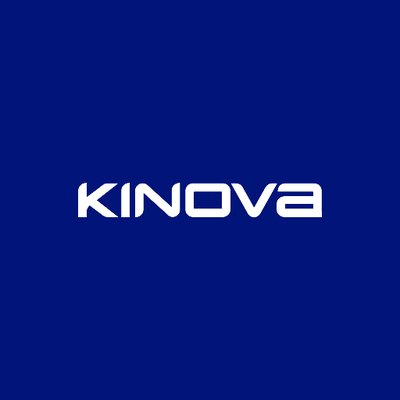 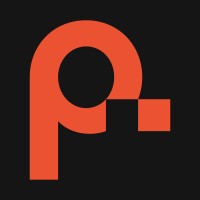 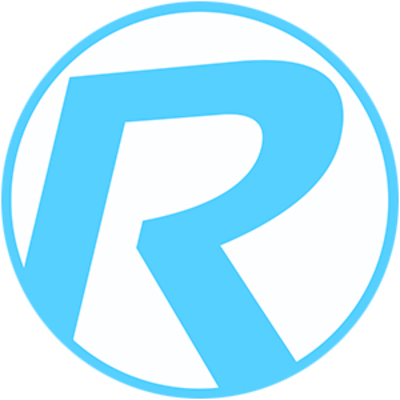 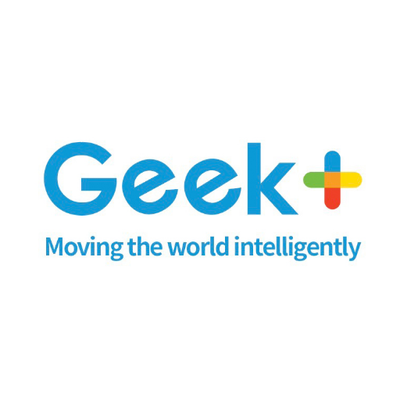 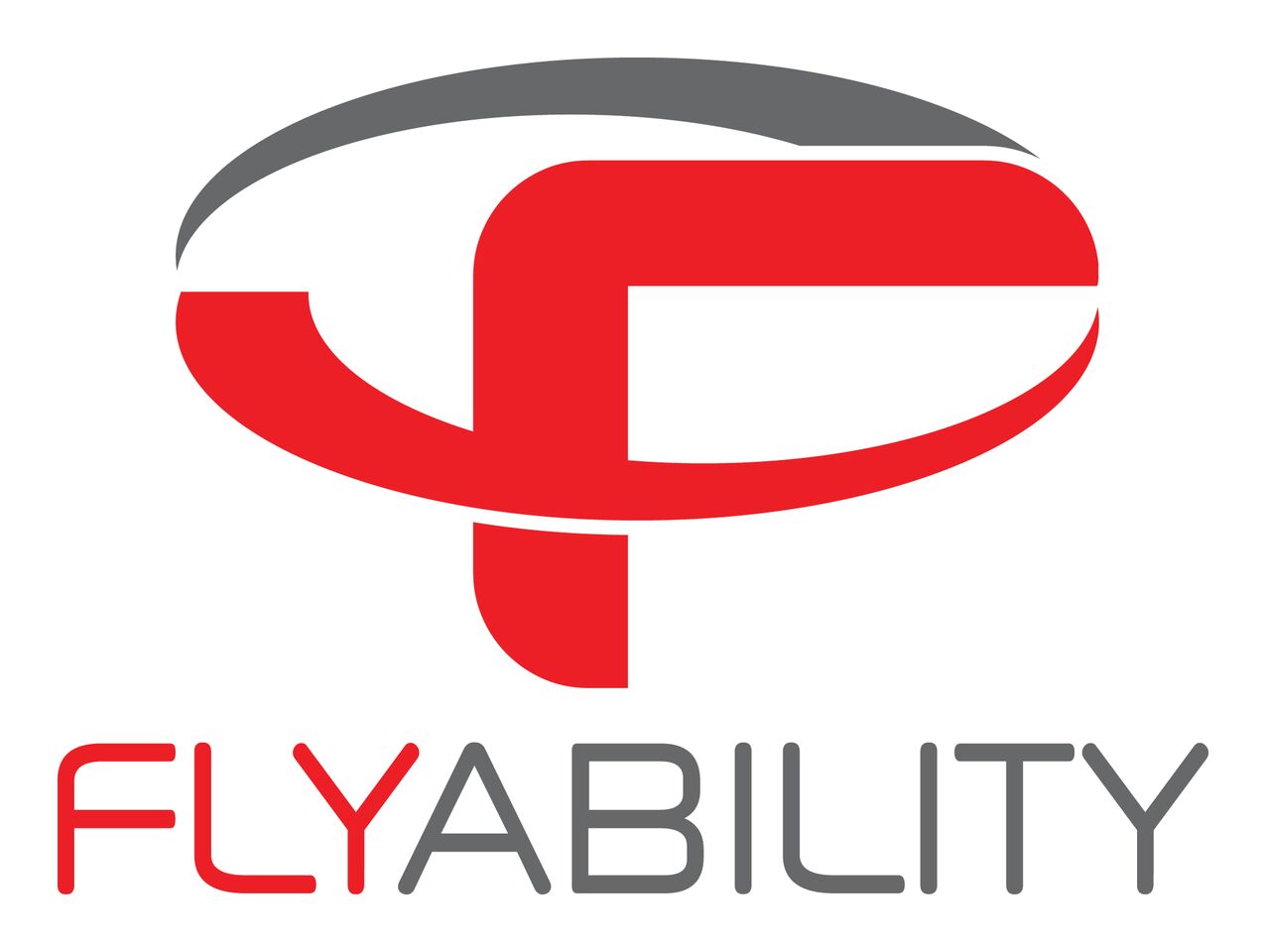 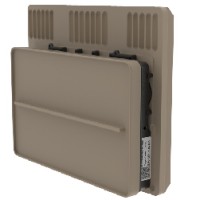 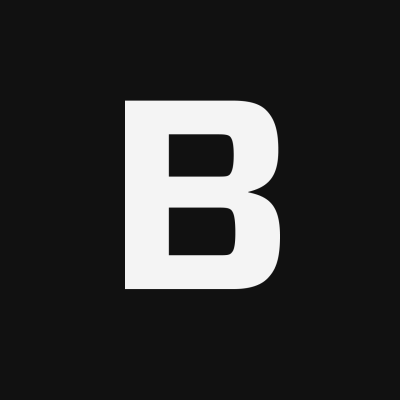 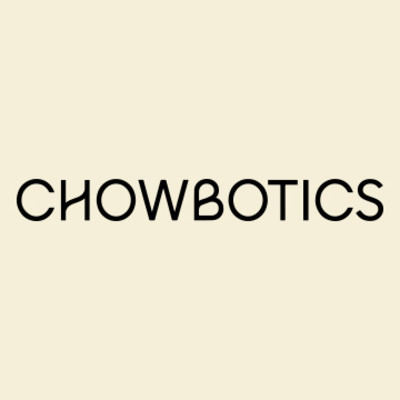 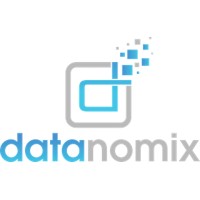 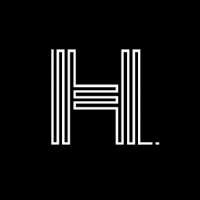 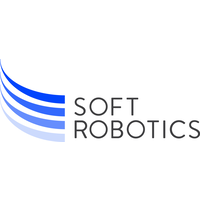 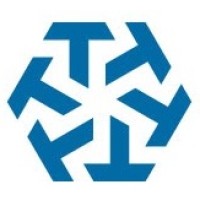 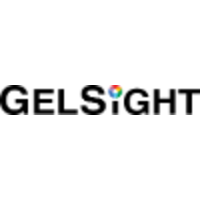