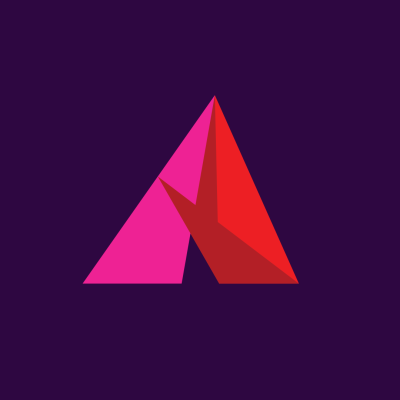 Athena is a new fintech mortgage provider that uses technology to streamline the home loan process and deliver low rates to borrowers.

Athena is radically changing mortgages so you own your home sooner. Athena can get you a better home loan, and help you get rid of it!

Athena Home Loans was founded in 2017 by Nathan Walsh and Michael Starkey. The company is headquartered in Sydney, New South Wales, Australia.

Athena claims to save borrowers an average of $60,000 over the life of their loan, starting with an online platform that simplifies the application process.

Athena's model also cuts out the banks by funding loans directly from alternate sources of capital, such as warehouse lending, or superannuation funds.

Athena passed on each of the three Reserve Bank of Australia (RBA), unlike the big banks, quarter-point rate cuts in full this year and has a guarantee to never impose a so-called "loyalty tax" on customers, by ensuring existing customers never pay more than new customers.

Athena Home Loans is backed by Square Peg Capital, Salesforce Ventures, NAB Ventures, AirTree Ventures, Hostplus, AustralianSuper and others. The company raised $70M from a "Series C" financing on Oct 21, 2019. This brings Athena's total funding to $115M to date. The latest round valuaing the company at $230M.