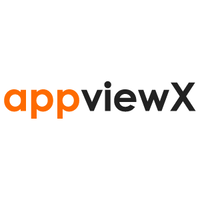 AppViewX is the most advanced certificate management and key lifecycle automation platform.

AppViewX was founded in 2008 by Anand Purusothaman. The company is headquartered in Seattle, Washington, with an office in Harrow, Middlesex, United Kingdom.

AppViewX is revolutionizing the manner in which NetOps and SecOps teams deliver services to the rest of Enterprise IT.

AppViewX partners with major cloud providers including AWS and Azure as well as dozens of other technology firms such as F5 Networks and Citrix to create new products. Leveraging a vast library of pre-built tasks and workflows, the platform enables Ops teams to quickly and easily translate business requirements into automation workflows that improve agility, enforce compliance, eliminate errors, and reduce cost.

AppViewX has raised $30M in a Series A financing on Jul 29, 2019. The financing is backed by Brighton Park Capital (BPC). 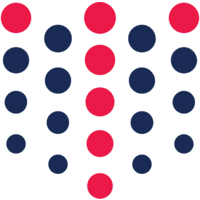 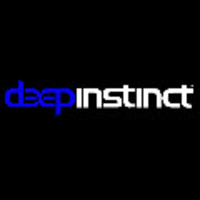 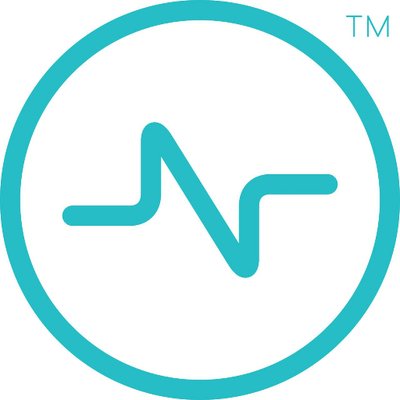 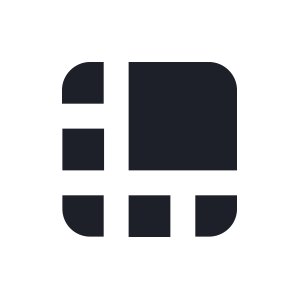 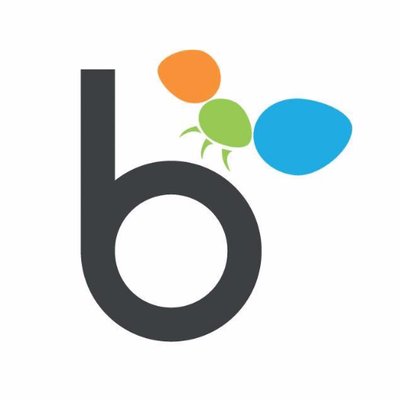 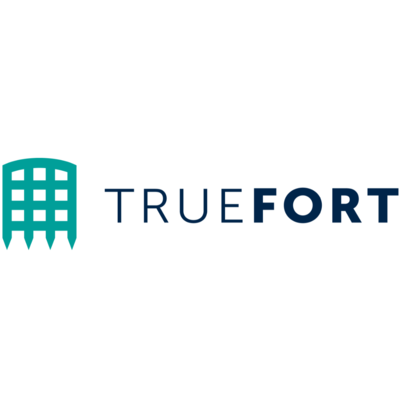 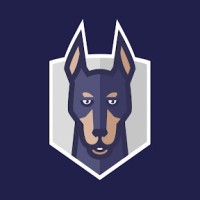 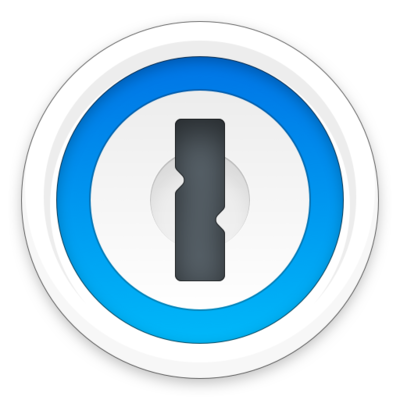 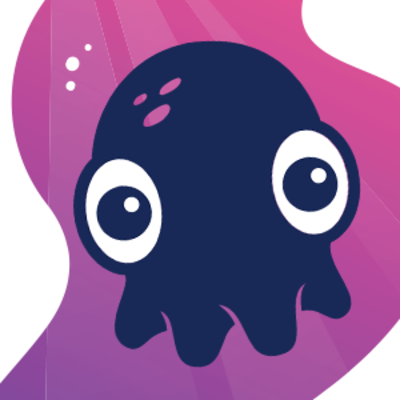 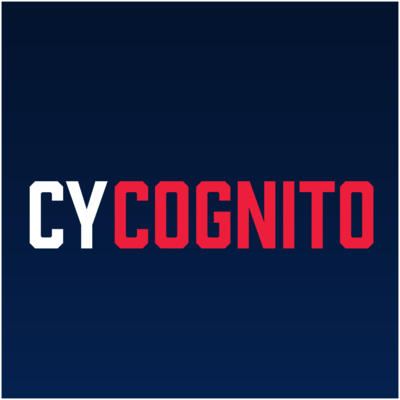 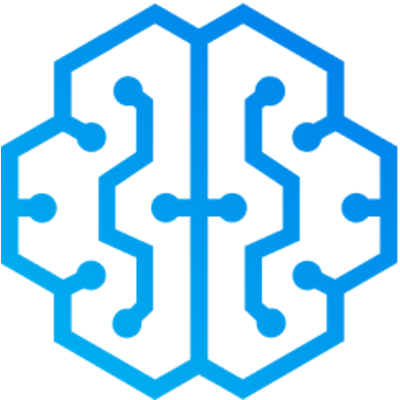 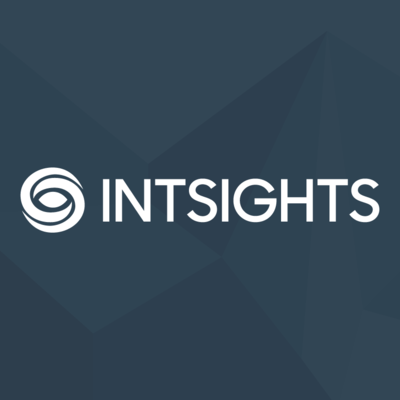 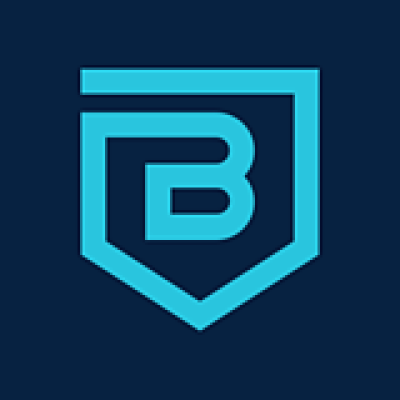 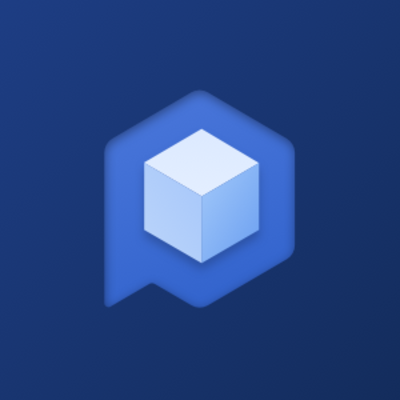 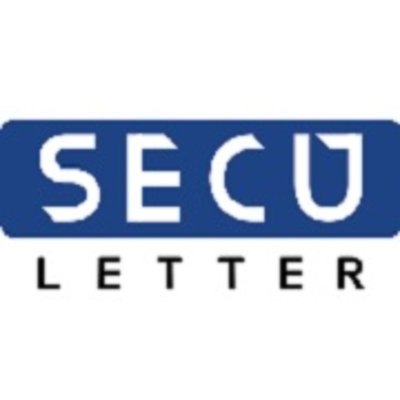 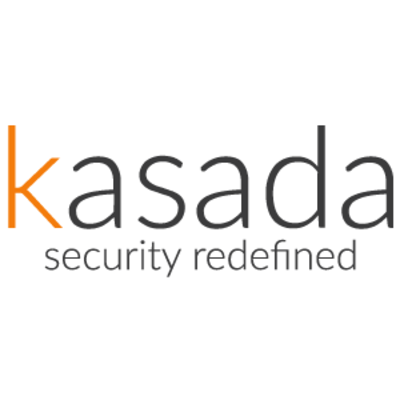 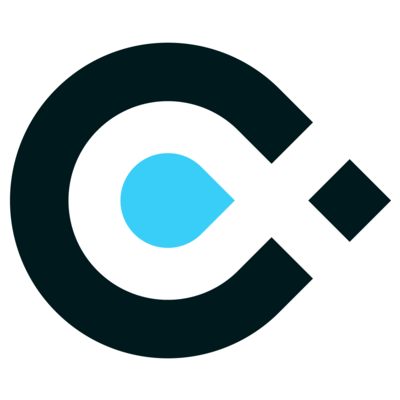 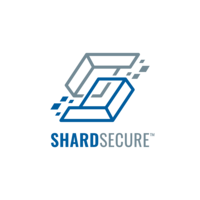 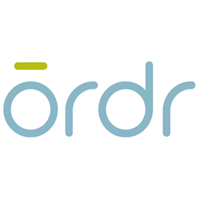 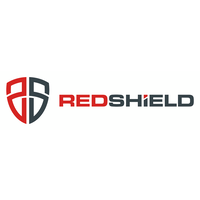