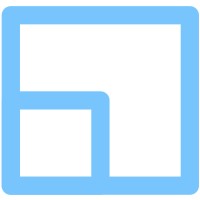 Anyscale is a distributed programming platform company and is the future of distributed computing.

Anyscale is promising to let application developers more easily build so-called “distributed” applications that are behind most AI and machine learning efforts.

Anyscale was co-founded in 2019 by Robert Nishihara, Ion Stoica, and Philipp Moritz. The company is headquartered in Berkeley, California.

Anyscale empowers organizations to bring AI applications to production faster, reduce development costs, and eliminate the need for in-house expertise to deploy and manage these applications.

Anyscale has raised $20.6M in a Series A financing on Dec 17, 2019. The round is led by Andreessen Horowitz (a16z) with participation from NEA, Intel Capital, Ant Financial, Amplify Partners, 11.2 Capital, and The House Fund.