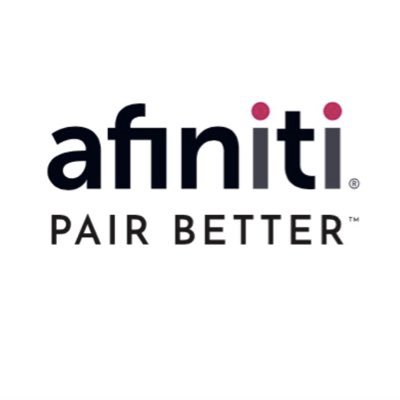 Afiniti is the world's leading applied artificial intelligence and advanced analytics provider that transforms the way humans interacts by pairing individuals on the basis of behavior.

Afiniti operates at the cutting edge of telephony sales optimization; serving key FTSE 100 and Fortune 100 multinational clients. To date, Afiniti has delivered over $4 billion in revenue for its clients.

Afiniti was Founded in 2009 by Zia Chishti. The company is headquartered in Washington, D.C. with additional offices in London, Paris, Madrid, Hong Kong & Milan.

Afiniti’s unique AI solution allows global enterprises to pair callers and agents out of sequence on the basis of subtle behavioral characteristics. Pairing in this way transforms the quality of interactions.

In January 2018, Fortune included Afiniti on its list of the 100 companies "leading the way in A.I." By June 2018, Afiniti was active in 18 countries and had 1,000 employees. Afiniti moved its headquarters to a larger building in Washington, D.C. in July 2018. It was featured on a Forbes list of exits to watch in 2018. According to Chishti, the company saw 100 percent revenue growth each year between 2013 and 2017.

Afiniti has over 150 deployments in major enterprises across a range of sectors, including telecommunications, insurance, financial services, hospitality and healthcare, and has optimized more than 600,000 agents and 700 million customers. Avaya and Afiniti have a decade long DevConnect partnership delivering best in class smart routing technology to some of the world’s biggest brands.

Afiniti's investors include GAM, McKinsey & Co, Global Asset Management, Elisabeth Murdoch, and John Browne among others. Afiniti was valued at $1.6B during it's "Series D" funding of a $130M, on Oct 23, 2018.