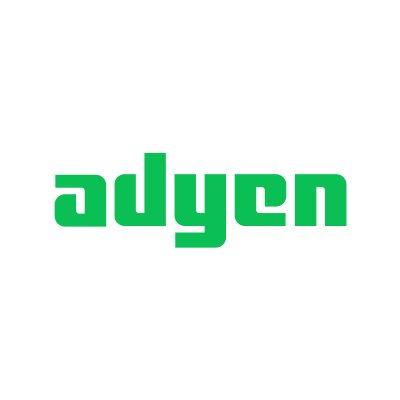 Adyen is a global payment company that allows businesses to accept e-commerce, mobile, and point-of-sale payments.

Adyen was founded in 2006 by a team of payment industry professionals (the core management team hails from Bibit and have been working together for close to twelve years). The company is headquartered in Amsterdam, the company employs around 600 people in offices in thirteen countries.

Adyen serves more than 4,500 businesses, including 8 of the 10 largest U.S. Internet companies. Customers include Facebook, Uber, Netflix, Spotify and L’Oreal.

Adyen is backed by top-tier investors including Index Ventures, ICONIQ Capital, Felicis Ventures, Temasek Holdings, and General Atlantic among others. The company went public on Jun 13, 2018 with a $8.3B IPO valuation.

-In 2015, Adyen achieved a valuation of $2.3 billion, making it the sixth largest European unicorn.

-In April 2017, the company was granted a European banking license, which gives it the status of an acquiring bank.

-On 24 May 2018, the company announced that it will be making the company public by listing shares publicly in Amsterdam. The IPO took place on 13 June 2018.