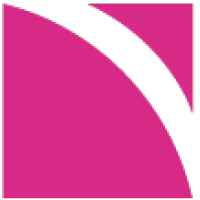 Adranos is bringing the future of solid propulsion to the world.

Adranos was founded in 2015 by Chris Stoker and Brandon Terry. The company is headquartered in West Lafayette, Indiana.

Adranos is developing a propellant called ALITEC that uses an aluminum, lithium alloy that has more thrust and is less corrosive than traditional solid propellants. Adranos successfully tested a prototype rocket powered by its ALITEC propellant last year, and was the winner of the first-ever xTechSearch competition run by the U.S. Army.

Adranos is backed by Archibald Cox Jr., chairman of private investment firm Sextant Group and Elevate Purdue Foundry Fund. The company raised $800K in an overscribed round on Feb 11, 2020. This brings Adranos' total funding to $820K to date. 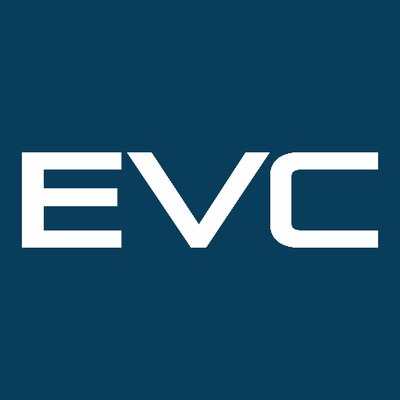 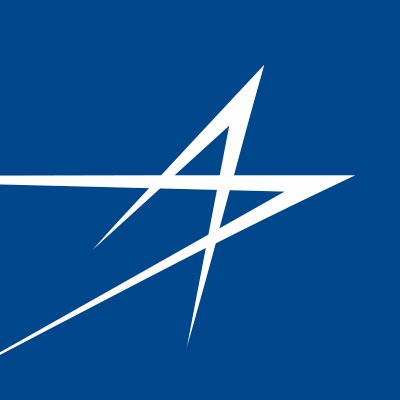 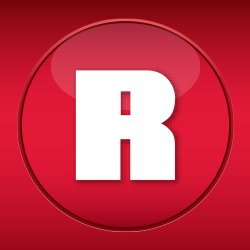 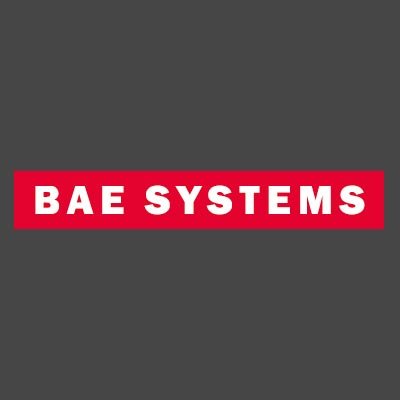 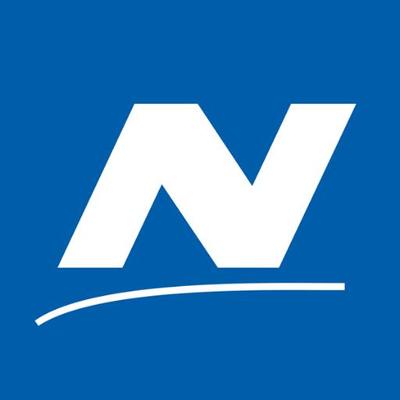 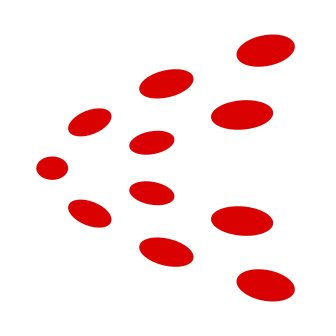 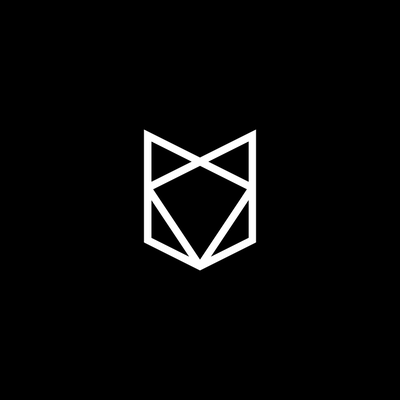 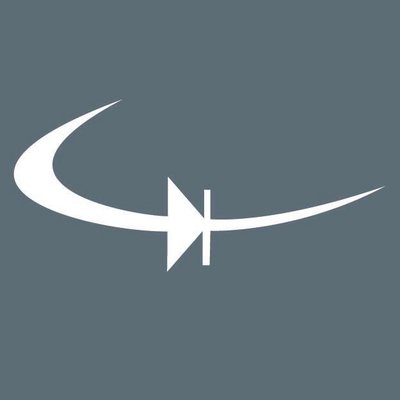 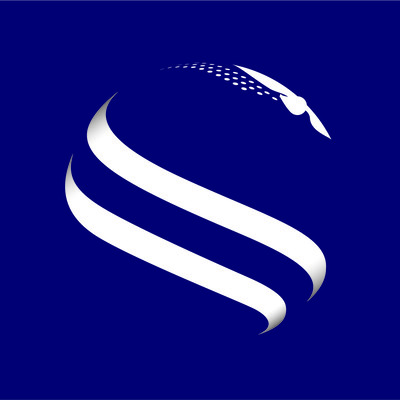 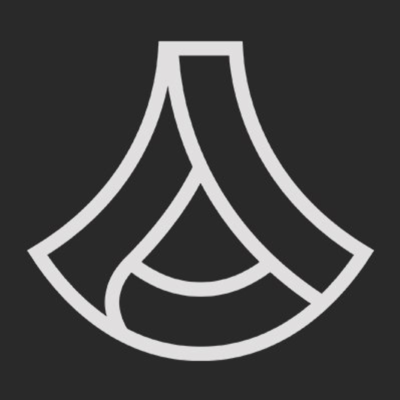 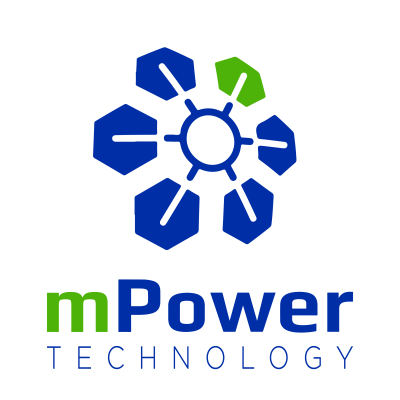 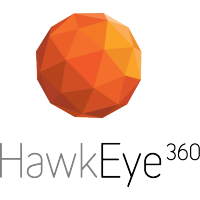 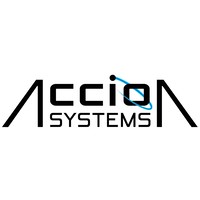