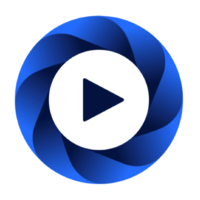 360VUZ vision is to help millions of people teleport in time to top happenings around the world by giving people the power to choose what they want to see, how to see it and when to see it.

360VUZ was founded in 2017 by Khaled Zaatarah. The company is headquartered in Los Angeles, California.

360VUZ is on a mission to help connect people around the globe by building a hyperconnected world while offering full control and authenticity.

360VUZ reflects the true spirit of innovation. It is not only a regional, but also a global pioneer in the immersive video streaming space and we are truly privileged to join this exciting journey.

360VUZ plans to offer additional proprietary technologies on top of the latest patent that has been fully granted from the United States Patent and Trademark Office related to augmented reality, artificial intelligence, machine learning, virtual control, as well as new advertising solutions.

360VUZ has won numerous awards, including one of the top 10 LIVE Video Streaming Mobile Apps on the App Store, Featured as #1 App on Apple Apps They Love, and won the “Top Media Company” Award for year 2017. 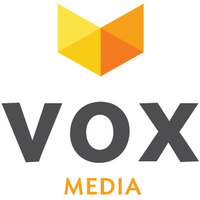 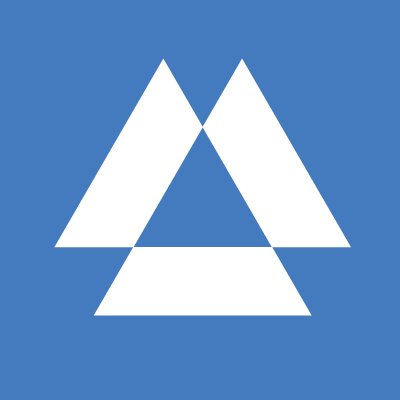 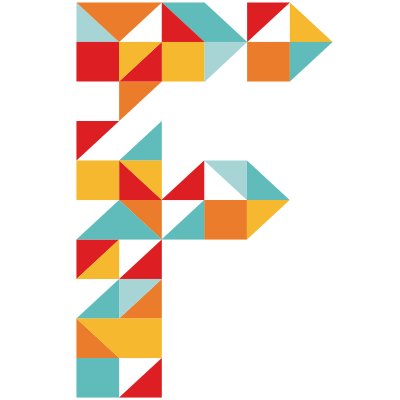 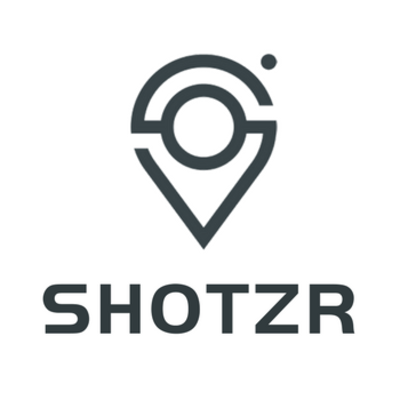 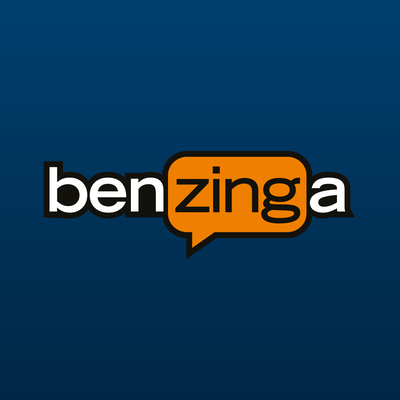 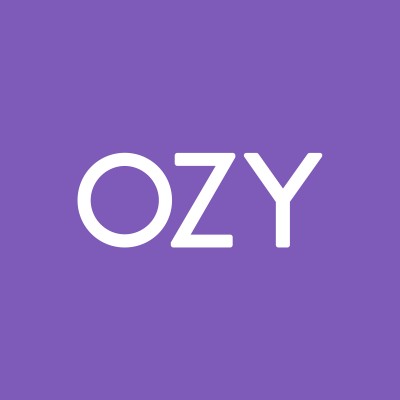 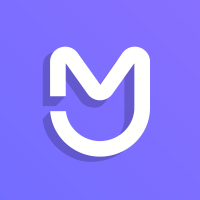 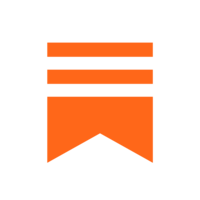 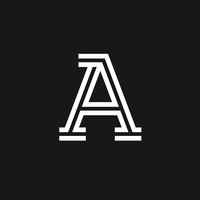 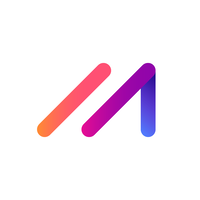 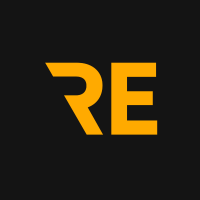