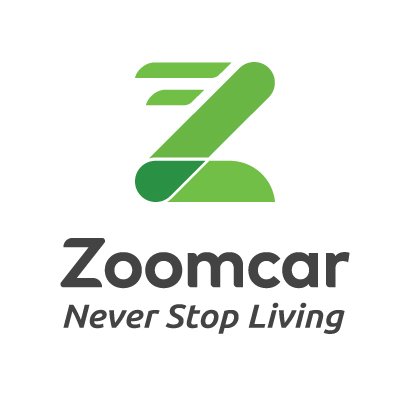 Zoomcar is the first company in India to focus on car rental, in contrast to earlier companies in India that focused on chauffeur-driven rentals.

Zoomcar was founded by David Back and Greg Morgan in 2012 in Bangalore, India. The company has presence in 27 cities with a fleet of over 3,000 vehicles and 20+ models while PEDL is operational across 6 cities with more than 3,000 cycles.

Zoom partners with the auto manufacturers like Ford & Mahindra which allowed them to become the first car rental company in India to offer an electric vehicle (the Mahindra REVA E2O by Mahindra) and the Ford EcoSport "urban SUV by Ford" in 2013.

Zoom also works with locally established real estate developers, universities, hotels, and corporate IT parks to secure parking for its vehicles and offer pick-up points to its members.