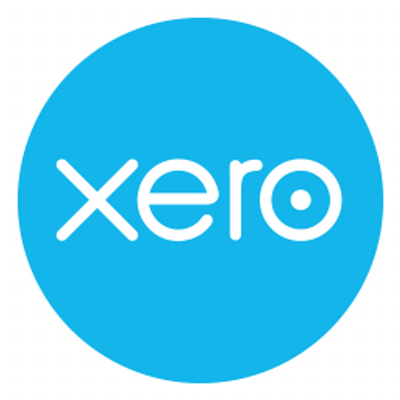 Xero offers a cloud-based accounting software platform for small and medium-sized businesses. Its products are based on the software as a service (SaaS) model and sold by subscription, based on the type and number of company entities managed by the subscriber.

In 2019, Xero announced it had hit 1.8 million subscribers, employed 2,500+ people around the world and achieved positive free cash flow for the first time.