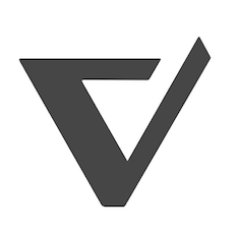 Vicarious is using the theorized computational principles of the brain to build software that can think and learn like a human.

Vicarious was founded in 2010 by D. Scott Phoenix and Dr. Dileep George. The company is headquartered in Union City, California.

Vicarious has indicated that its AI was not specifically designed to complete CAPTCHAs and its success at the task is a product of its advanced vision system. Because Vicarious's algorithms are based on insights from the human brain, it is also able to recognize photographs, videos, and other visual data. In October 2017, according to the reports, Vicarious modified machine learning technique capable of solving CAPTCHA challenges using a novel network layout called Recursive Cortical Network.

Goldman Sachs named Vicarious as one of the top 5 most innovative companies in 2015.