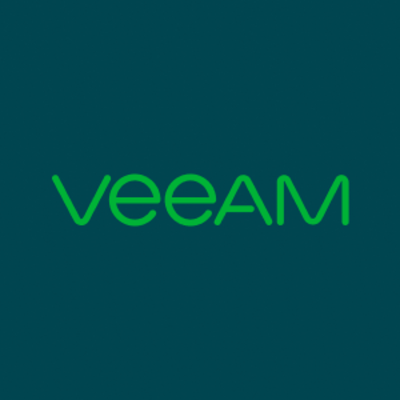 Veeam is the global leader in intelligent data management for the Hyper-Available Enterprise.

Veeam was founded in 2006 by Ratmir Timashev & Andrei Barono. The company is headquartered in Baar, Zug, Switzerland with a number of international offices, including regional headquarters for EMEA in Paris, France, for the Americas in Columbus, Ohio, for the Middle East in Dubai and for the Asia-Pacific region in Sydney, Australia.

Veeam is uniquely positioned to help customers along their journey to Intelligent Data Management. The name "Veeam" came from the phonetic pronunciation of the letters "VM" — virtual machine.

Veeam currently has more than 320,000 customers worldwide, including 75% of the Fortune 500 and 58% of the Global 2000. Its global ecosystem includes 59,000 channel partners, Cisco, HPE, Lenovo and NetApp as exclusive resellers, and 20,600 cloud and service providers.

Veeam is backed by Insight Partners & Canada Pension Plan Investment Board. The company raised $500M in it's latest Private Equity Round funding on Jan 16, 2019.