UBTECH Robotics was founded in 2012 by Zhou Jian and is based inS henzhen in China and an additional office in Los Angeles in California. The company serves customers through dealers in Germany, the United States, India, Norway, France, Italy, and other countries.

UBTECH Robotics is backed Tencent Holdings, CDH Investments, Haier Group, Telstra Venture and many others. The company has also made a $105.1M investments in Video++ in Sept 11, 2018. 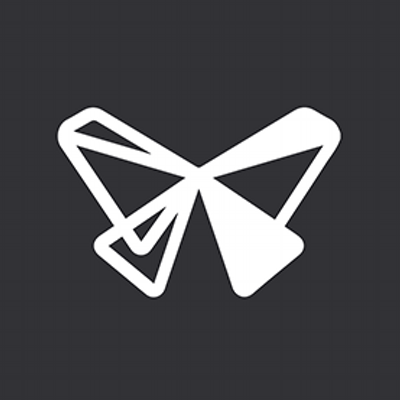 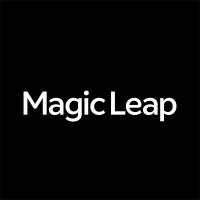 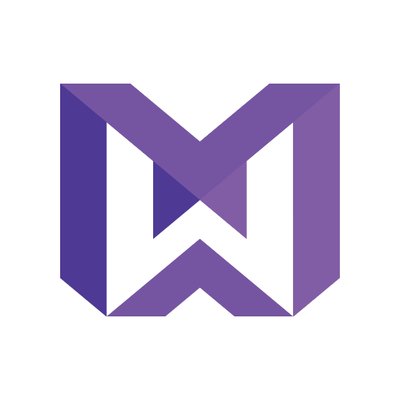 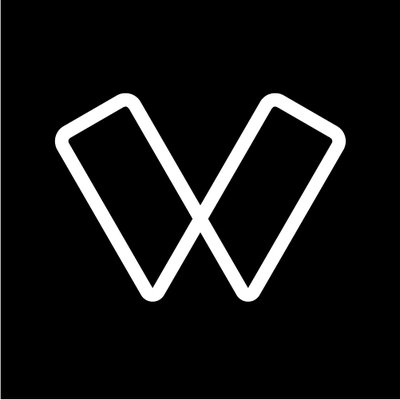 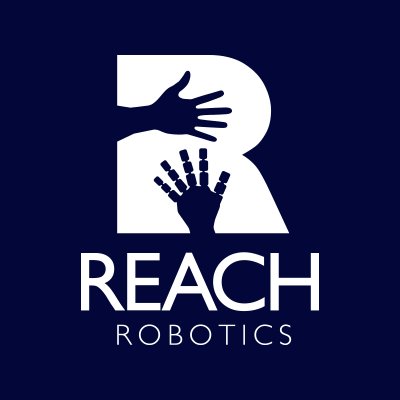 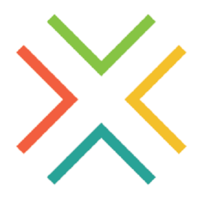