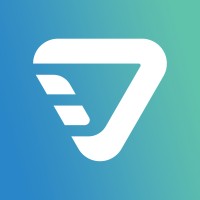 Thirdverse, formerly Yomuneco, is a virtual reality game development, distribution and management company paving the path to the metaverse.

Thirdverse is building a world-class tech development and publishing team that spans across gaming, VR and blockchain.

Thirdverse was founded in 2020 in Japan by Hironao Kunimitsu with Kiyoshi Shin, Satoshi Ban and Masaru Ohnogi. The company is headquartered in San Francisco and Tokyo.

Thirdverse currently has several VR and blockchain projects in development, including X8 and Captain Tsubasa: Rivals. The company is also promoting the “Thirdverse Plan”, aiming to create a “Third Place” in the virtual metaverse.