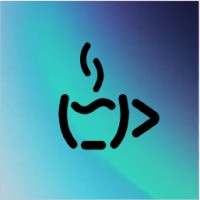 tea.xyz is a startup that is building an open source software platform on the blockchain.

tea is on a mission to revolutionize the incentives of open-source software development.

tea.xyz was founded in 2021 by Max Howell and Timothy Lewis. The company is headquartered in San Juan, Puerto Rico.

tea has released a whitepaper detailing its protocol for remunerating open-source developers, had over 16,000 developers authenticate, and developed a new unified package manager for open source development.