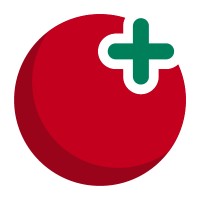 Tamatem is a mobile game developer and publisher, which localizes globally published mobile games and develops their own games for Arabic speakers.

Tamatem works hand-in-hand with international studios and developers, to localize and make their games culturally relevant for the Arab gamer.

Tamatem was founded in 2013 by Hussam Hammo. The company is headquartered in Amman, Amman, Jordan.

Tamatem publishes games relevant to Arabic users and customizes its games to fit the culture. It has published more than 50 games since 2013, including its four main games: VIP Baloot, VIP Jalsat, Fashion Queen and Clash of Empire.

Tamatem has over 120 million downloads across its portfolio and 3.5 million daily active users on its top games.

Tamatem also plans to launch a gaming academy to train, educate and elevate employment in the industry in pursuit of pushing the market’s growth and maturity.

Tamatem is backed by ​KRAFTON, Venture Souq, Endeavor Catalyst, MENA Venture Investments, 500 Startups, Wamda Capital, and others. The company raised $11M in Series B round on Dec 06, 2021. This brings Tamatem's total funding to $17.45M to date. 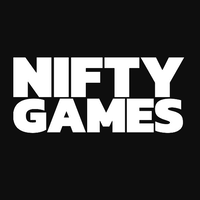 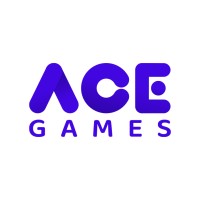 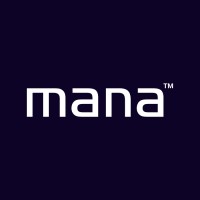