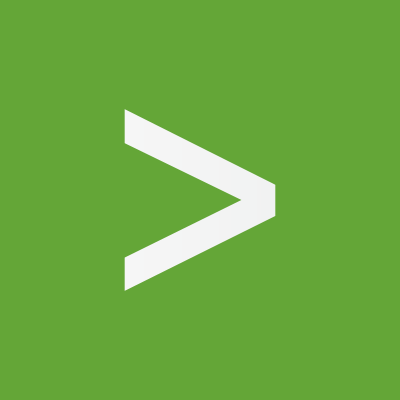 Splunk is an American multinational corporation that produces software for searching, monitoring, and analyzing machine-generated big data, via a Web-style interface.

Splunk is the leading software platform for machine data that enables customers to gain real-time Operational Intelligence. Our company's mission is to address the challenges and opportunities of managing massive streams of machine-generated big data.

Splunk was founded in 2003 by Michael Baum, Rob Das and Erik Swan. The company is based in San Francisco, with regional operations across Europe, the Middle East, Africa, Asia, and Australia.

Splunk was founded to pursue a disruptive new vision: make machine data accessible, usable and valuable to everyone. Machine data is one of the fastest growing and most valuable parts of big data -- generated by every component of IT infrastructures, applications, mobile devices, website clickstreams, social data, sensors and more.

Splunk helps customers solve problems in ways they could never dream before. With Splunk, all you need is a browser and your imagination.

Splunk's core offering collects and analyzes high volumes of machine-generated data. It uses a standard API to connect directly to applications and devices. It was developed in response to the demand for comprehensible and actionable data reporting for executives outside a company's IT department.

Splunk was backed by TCV, August Capital, Akkadian Ventures, & Ignition Partners among others. The company has acquired over 5 organizations to date, including a $350M acquisition of Phantom in Feb 27, 2018 and a $190M deal of Caspida in Jul 9, 2015. Splunk has also made over $30M investments to date.