SnapRoute is a networking company that is enabling a micro-services in the network on whitebox hardware. It offers Network Protocol Stack that runs on various commoditized network hardware with various open Linux operating systems.

SnapRoute's team has a clear understanding of the pain that occurs with making do in the old world of vendor-first networking since the founders built out the Apple datacenters that drive iCloud, iTunes, and other world-changing Apple innovations.

SnapRoute was founded in 2015, by Adam Casella, Jason Forrester & Glenn Sullivan and is based in Santa Clara, CA.

SnapRoute is taking a different approach to solving the networking issues by natively enabling the DevOps toolchain on network devices. Their goal is to put the ability to innovate back into the hands of the operator and finally deliver on the promise of application infrastructure automation by removing the last roadblock – the network.

SnapRoute was awarded a "Gartner Cool Vendor for 2017". The company is backed by prominent investors including Lightspeed, Norwest, M12, and AT&T among others. 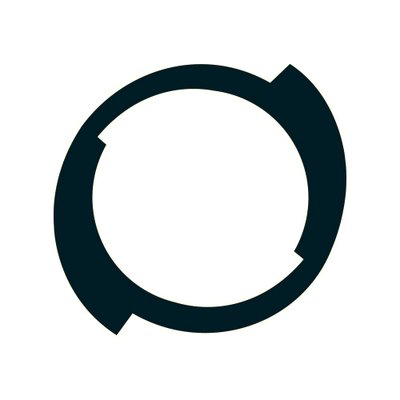