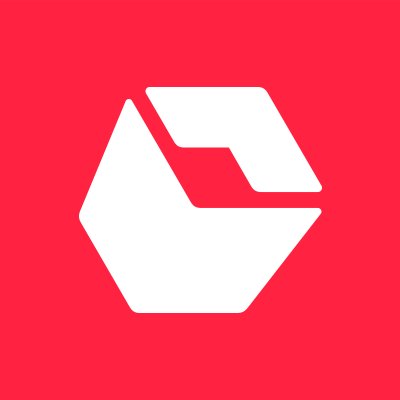 Snapdeal is an Indian online marketplace that offers daily deals on products such as mobiles, electronics, apparel, and accessories.

Snapdeal.com is India’s leading online marketplace, with a mission to create life changing experiences by connecting buyers to sellers of millions of products from thousands of national, international and regional brands.

Snapdeal was started on 4 February 2010 by Kunal Bahl and Rohit Bansal. The company has it's headquarter in Gurgaon, Haryana, India.

Snapdeal, with millions of customers and 300,000 sellers, is the shopping destination for internet users across the country, delivering to 6000+ cities and towns in India.

Snapdeal has been rated as the number 1 e-commerce site in India by Dataquest/Sapient E-commerce Survey 2011.