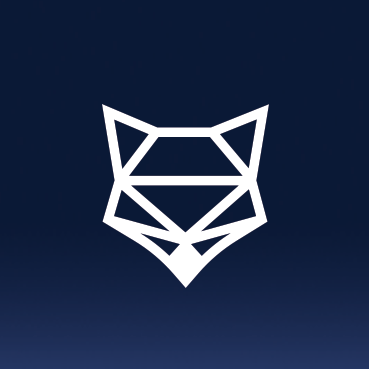 ShapeShift is a digital asset exchange platform that enables users to trade any major blockchain asset with another.

ShapeShift was founded in 2013 by Erik Voorhees. The company is based in Zug, Zug, Switzerland but run out of Denver, Colorado.

ShapeShift has pioneered a new era of digital finance, earning a place as one of the most beloved and respected brands in a booming and volatile new industry.

ShapeShift released initially on the iOS platform in June 2015, initially allowing users to swap 25 digital currencies and value tokens. As of September 2015, there were over 40 different digital currencies available for trade, providing "940 trading pairs, ... greater than any single exchange on the market."

ShapeShift is backed by investors including Earlybird Venture Capital, Digital Currency Group, Access Venture Partners, Lakestar and many others.