Reforged Studios was born with a vision to empower creativity and to make the very best games in the world through artistic freedom and innovation of design.

Reforged was founded in Apr 1,2015 & is based in Helsinki, Southern Finland, Finland.

Reforged Studios has raised a total of $2.5M in 1 funding round. The company received their last funding on Oct 27, 2015, where they cashed $2.5M from 1 investor in "Seed" funding round. 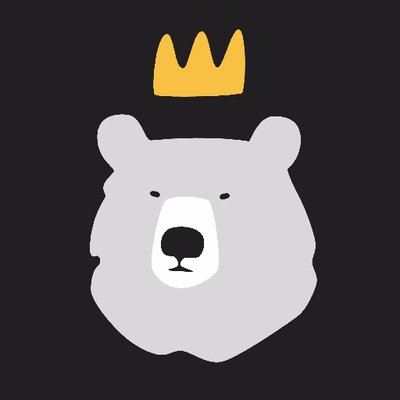 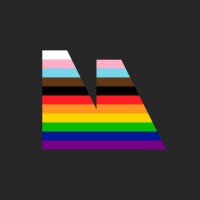 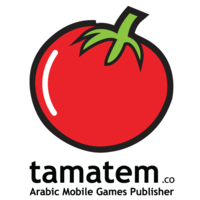 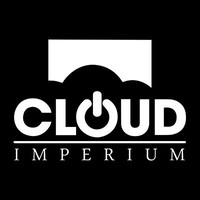