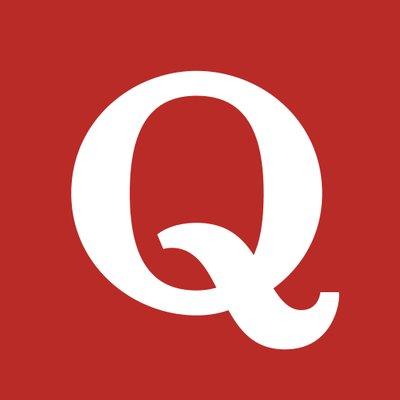 Quora is a question-and-answer site where questions are asked, answered, edited and organized by its community of users.

Quora is a Q&A platform that empowers people to share and grow the world’s knowledge.

Quora was co-founded by former Facebook employees Adam D'Angelo and Charlie Cheever in June 2009 and the website was made available to the public on June 21, 2010. The company is based in Mountain View, California.

Quora's user base grew quickly since 2010. As of April 2017, Quora has claimed to have 190 million monthly unique visitors, up from 100 million a year earlier.

Quora has developed its own proprietary algorithm to rank answers, which works similarly to Google PageRank. Quora uses Amazon Elastic Compute Cloud technology to host the servers that run its website.