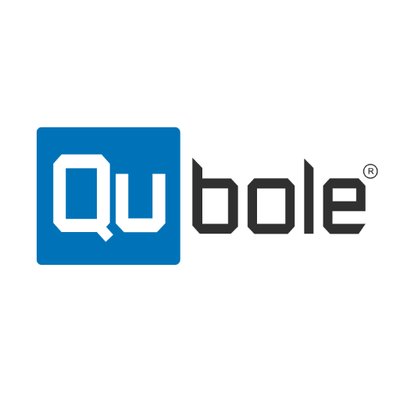 Qubole started by the team that built and ran Facebook's Data Service when they founded and authored Apache Hive. With Qubole, a data scientist can spin up hundreds of clusters on their public cloud of choice and begin creating ad hoc and/or batch queries in under five minutes and have the system autoscale to the optimal compute levels as needed.

Quoble was founded in 2011 by Joydeep Sen Sarma & Ashish Thusoo and is based in Santa Clara, California.