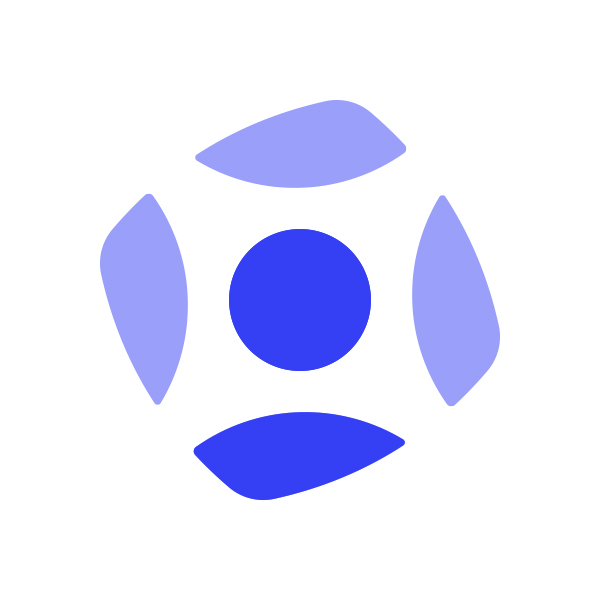 Onfido was founded in July 2012 by three former students at Oxford University: CEO Husayn Kassai, COO Eamon Jubbawy, and CTO Ruhul Amin. The company is headquartered in London and has 150 employees in offices across San Francisco, New York, Lisbon, and New Delhi.

Onfido provides several types of identity verification and background checks through its online platform. It's AI-based technology assesses whether a user’s government-issued ID is genuine or fraudulent, and then compares it against their facial biometrics. It's mission is to create a more open world, where identity is the key to access.

Onfido’s business up to now had largely been focused on helping rapidly scaling businesses like transportation-on-demand companies to help add on more drivers to their books while making sure they pass all their safety and other checks. Onfido has over 1,500 customers including Square, Revolut, Zipcar, Bitsamp.

Onfido's investors include Salesforce Ventures, TPG, Plug and Play, Oxford University’s Saïd Business School, CreditEase Fintech Investment Fund and others. The company raised $100M in a Series D round on Apr 15, 2020. This brings Onfido's total funding to $210.3M to date.

Onfido has received many awards and accolades, such as  "In 2015 at the inaugural TechCities Awards in the Thames Valley category". "In 2016, Onfido made the FinTech50 list of companies that list the best new businesses". Also in "2016, Kassai, Jubbawy, and Amin appeared on Forbes' annual 30 Under 30 list of top young leaders across 20 industries for Onfido".