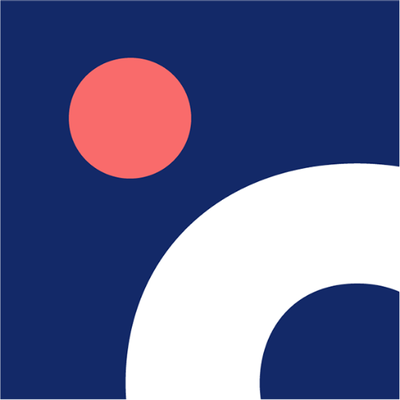 Omio, previously known as GoEuro.com, is a travel metasearch engine which allows users to compare the price and journey time of air, rail and bus travel options in a single search.

Omio is designed to suggest nearby airports and train routes to connect up where they would like to go and also estimating the entire length of travel time.

Omio was founded in 2011 as GoEuro, by Naren Shaam. The company is headquartered in Berlin, with offices in Prague, London and New York.

Omio's pioneering platform allows you to find the fastest, cheapest and best travel options by train, bus and flight to thousands of cities, towns and villages across Europe, the United States and Canada.

Omio has partnered with the insurance and protection-as-a-service company Setoo, to deliver new types of insurance products for its customers in the UK. More recently it has added car sharing and car rentals to its platform, including via a partnership with rentalcars.com.

Omio has parrtnered with over 1,000 European transport operators across 40 countries, Omio is one of Europe’s fastest growing travel companies backed by over 10 million monthly users.

Omio is backed by Kinnevik, Temasek Holdings, Kleiner Perkins, Atomico, Goldman Sachs, NEA, Battery Ventures, Hillhouse Capital, Lazard Asset Management, Stack Capital Group, and others. The company raised $80M in Series E round on Jun 20, 2022. This brings Omio's total funding to $476M to date. Omio didn't dislclose its valuation for the latest round, but was last valued at over $1B from Series D round raised in Oct 2018.