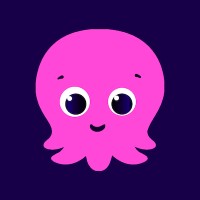 Octopus Energy is on a mission to make a big green dent in the universe by building a truly sustainable energy system globally.

Octopus' technology platform, Kraken, supports its own retail, generation and flexibility businesses and is licensed to other major energy players, including E.ON and EDF in the U.K. Collectively Kraken is licensed to support 25 million accounts globally.

Octopus is backed by Generation Investment Management, CPP Investments, Tokyo Gas, Origin Energy, Good Energy, Hanwha Corporation, nPower, E.ON, and others. The company raised $550M in new financing financing on Jul 27, 2022. This brings Octopus' total funding to $2.1B to date. Octopus was valued at $5B from a financing in Dec 2021. 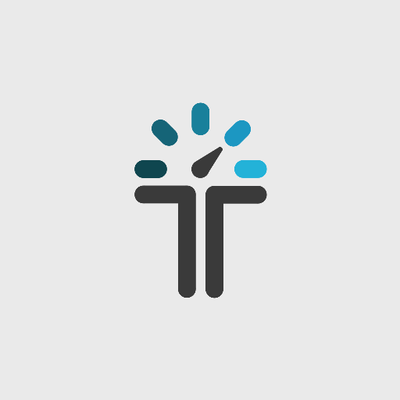 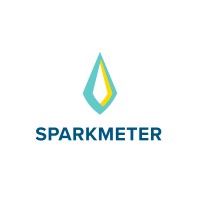 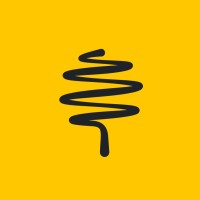 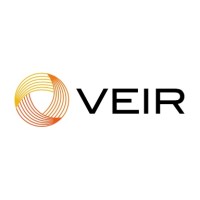 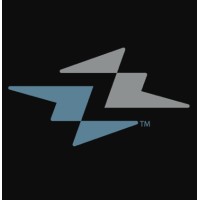 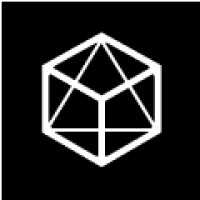